Tesla Announces New Home Charger That Works With All EVs

Tesla has announced a new home charger that will plug into any electric vehicle sold in North America and charge it.

The charger uses a standard J1772 and is another step that Tesla has taken that makes it more useful to owners of cars that don’t have Tesla badges on them. 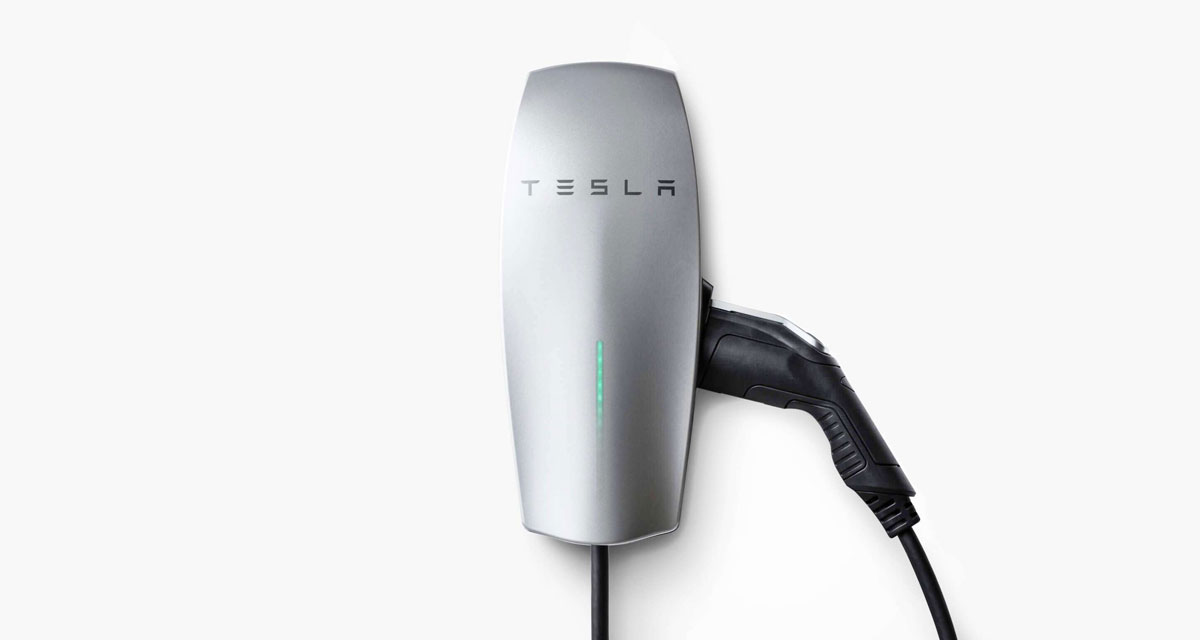 Tesla announced yesterday that it will allow non-Tesla cars to charge at select Supercharger locations in the Netherlands and now it’s making a home charger that can be used to charge any electric car.

The latest charger announcement marks the first time Tesla has offered a charger that doesn’t use its own proprietary connector on the end. 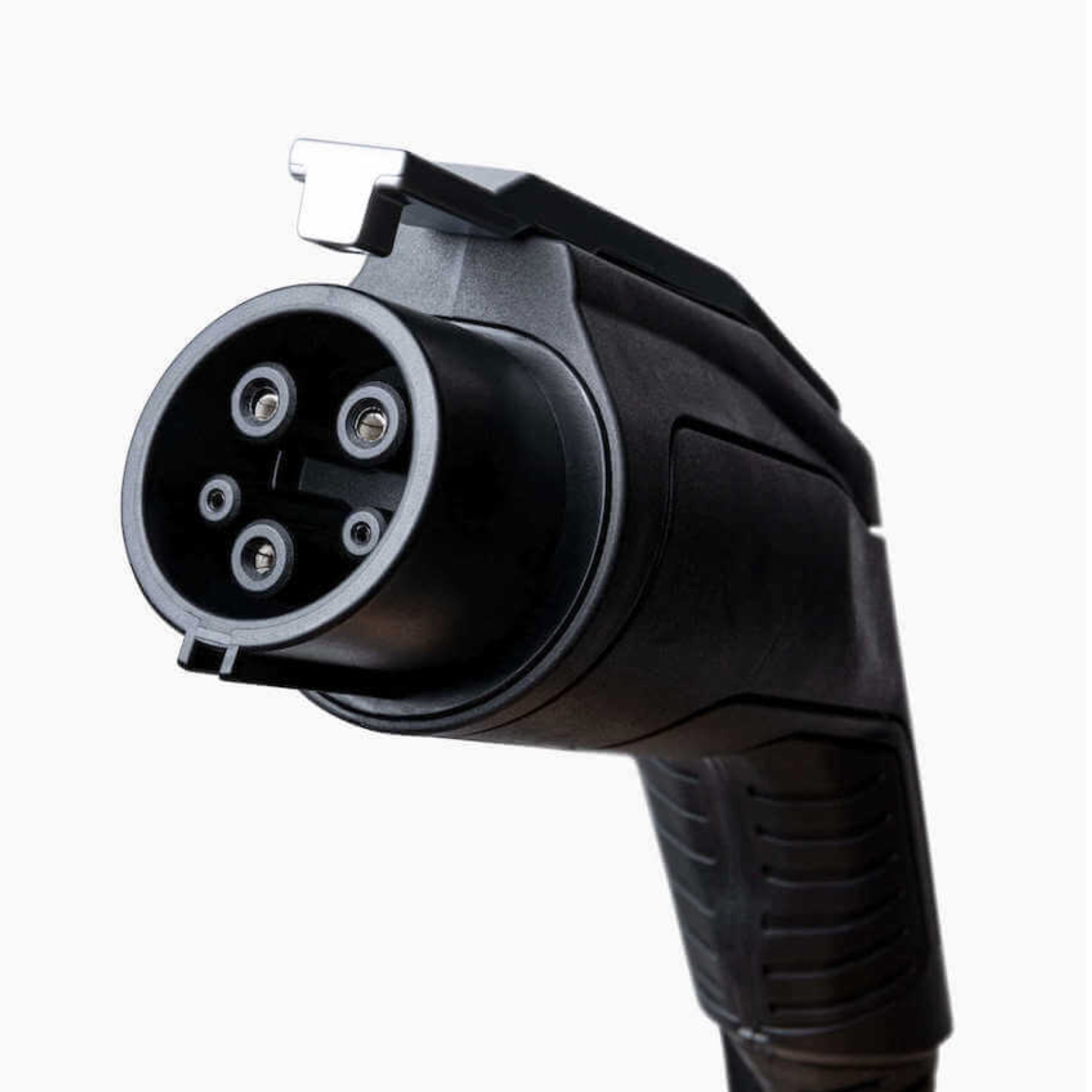 The charger is priced at $415 and is Tesla’s generation 2 charger. Unlike the generation 3 charger, this one will not offer WiFi connectivity, although that doesn’t change the fact that the price is reasonable for a charger of this caliber.