Apple to Introduce a New 3G-Enabled iPod touch on Wednesday?

If the latest round of rumors from Apple Insider are to be believed, Apple might introduce a new 3G-enabled iPod touch this Wednesday, which like its iPad 3G offering will include an AT&T micro-SIM for contract free data connectivity. 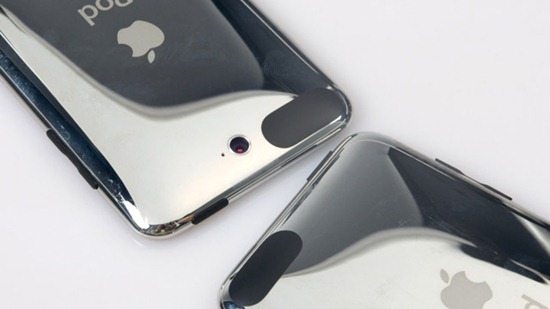 People familiar with Apple’s plans have also heard over the last few months that the company has strongly considered mimicking its iPad offerings by adding a 3G option to some of its iPod touch portable media players, though it is unclear whether the Cupertino-based company has decided to proceed with those plans as part of next week’s announcement.

A similar move was made earlier this year when Apple launched the iPad. The company now offers a Wi-Fi-only iPad, in addition to a version with a 3G radio for an additional $130. Currently, the iPod touch only offers Wi-Fi and Bluetooth, but 4th-generation prototypes with a SIM tray akin to the iPhone 4’s are said to exist.

A 3G-enabled iPod touch sure sounds exciting, and will definitely help drive sales of iPod touch. But at the same time, it could also prove to be a killer for Apple’s flagship product i.e. iPhone. So this in my opinion is something that Apple wont do just yet. But at the minimum, we can expect them to announce the new 4th-gen iPod touch with two cameras: one on the front for FaceTime calls, and the other at the back for HD video recording, along with high-resolution iPhone 4 like Retina Display.