Apple has just sent out invites for the “Special Event” which is going to be held on September 1st 2010 at 10AM Pacific Time / 1PM Eastern Time in San Francisco. Expect Apple to announce new iPod touch 4 with FaceTime, iTunes in Cloud, the new Apple TV (dubbed iTV), iOS 4.1 for iPhones and iPod touches and iOS 4 for iPad. Hopefully we will also have more updates related to the availability of White iPhone 4 which has been delayed twice for “until later this year”. 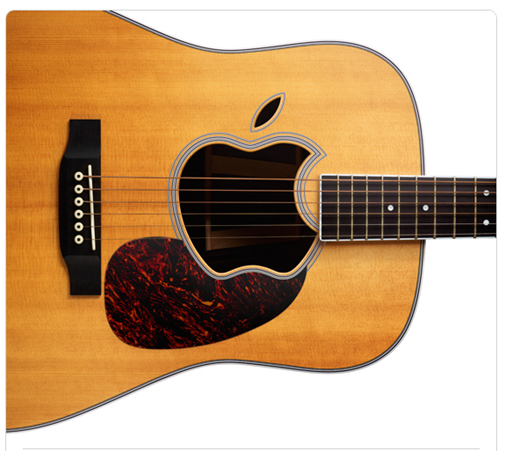 Stay tuned as we will be bringing you all the updates Live next Wednesday from Yerba Buena Center for the Arts Theater in San Francisco.