Google Nexus One is Just Another Droid, Not the iPhone Killer

Folks over at Engadget have got their hands on the Google Nexus One and their first impression of the device is “Nexus One thus far is .. not very different than the Droid in any substantial way.”. Yes, the phone does feel a tad faster to work with when compared to Droid, thanks to its 1Ghz Snapdragon processor. But the difference there is not by much. Also, like most other Android handsets, Nexus One doesn’t support multitouch gestures like pinch-to-zoom in browser and Google Maps app even though the operating system is fully capable of it. 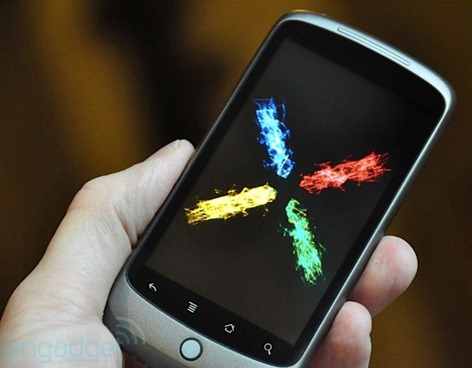 Having said that, Nexus One has all the hardware power to take the crown of the most powerful Android based handset available today. You can check out all the unboxing pictures and first hands-on impression video of Nexus One over at Engadget here. See the video and judge it for yourself on whether or not this was the iPhone killer you were waiting for!

Google is expected to unveil Nexus One in the upcoming Android event to be held on January 5th, at its Headquarters in Mountain View, California.