New iPod touch 4 will Have a MacBook Pro Like Back? 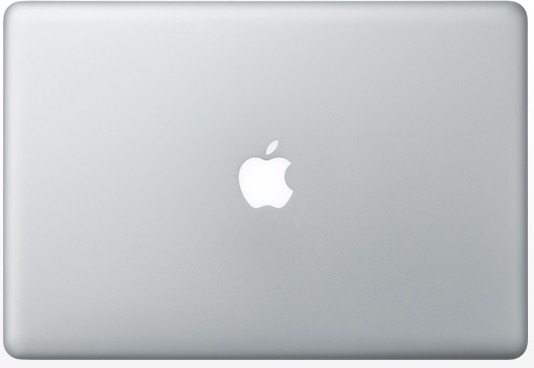 Familiar. Think of the top of a MacBook Pro, only smaller, which is to say flat rather than curved at the center—closer to the look of the first-generation iPod touch’s back, only with modifications. The rear camera is there, but there is still some question as to whether what’s next to it will be a LED flash like the one in the iPhone 4, or a microphone like the one next to the video camera of the iPod nano. We’ve been told to expect a microphone rather than a flash, with a continuation of the bottom-mounted headphone port and Dock Connector port.

If the rumor is to be believed, then this upcoming iteration of iPod touch may just be the most awesome one yet. Expect Apple to make an announcement at their upcoming “Special Event” which will be held in San Francisco’s Yerba Buena Center for the Arts and Theater on the 1st of September. We have tons of expectations from this event. We will keep you updated on all the announcements come this Wednesday! Stay tuned.