The MagSafe Battery Pack allows iPhone 12 and iPhone 13 users to charge their devices wirelessly while on the go and costs $99. It’s only available in white. 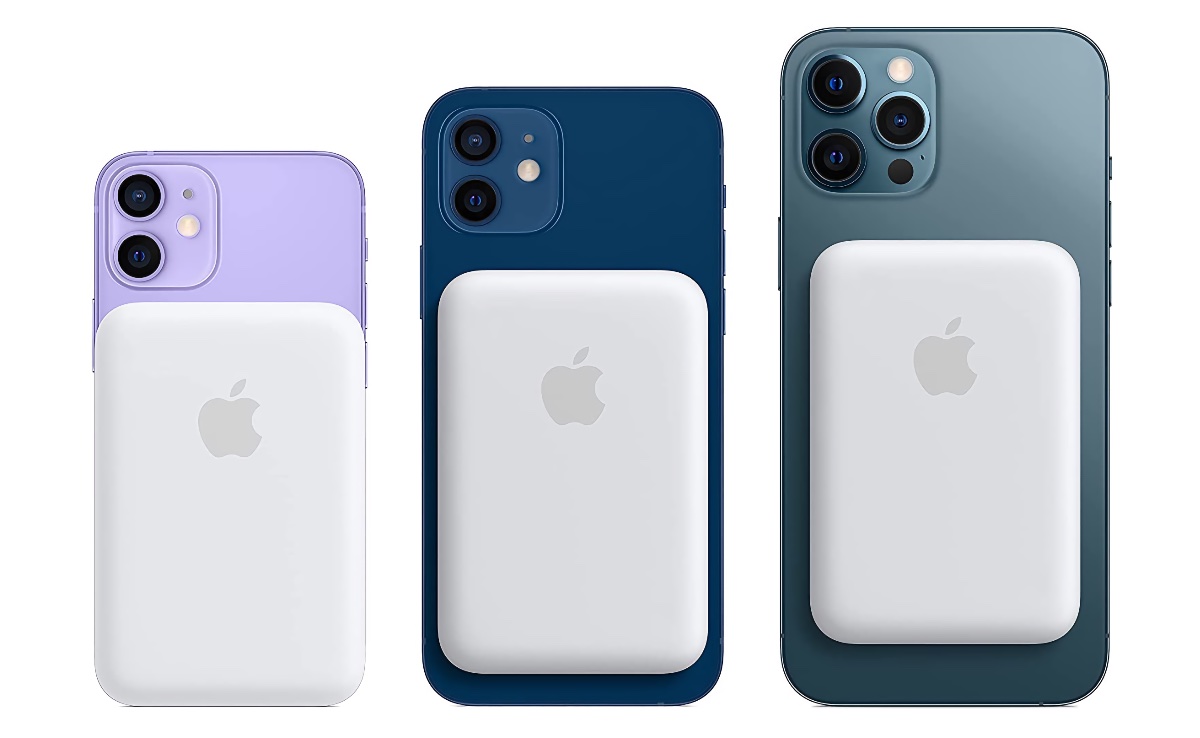 There is no indication as to what this new firmware update brings to the table it is likely that it will offer bug fixes and improvements relating to how the battery pack handles charging both itself and the attached iPhone. The MagSafe Battery Pack can be charged while connected to an iPhone, intelligently managing the charge as it goes.

Nobody really knows how the battery pack handles updates other than the fact that it is done automatically.

Firmware updates are done quietly over the air and Apple does not provide release notes, so we do not know what features or bug fixes might be included in the software. There is no clear method for updating the firmware of the ‌MagSafe Battery Pack‌ firmware, but it should be connected to an iPhone for the update to initiate. 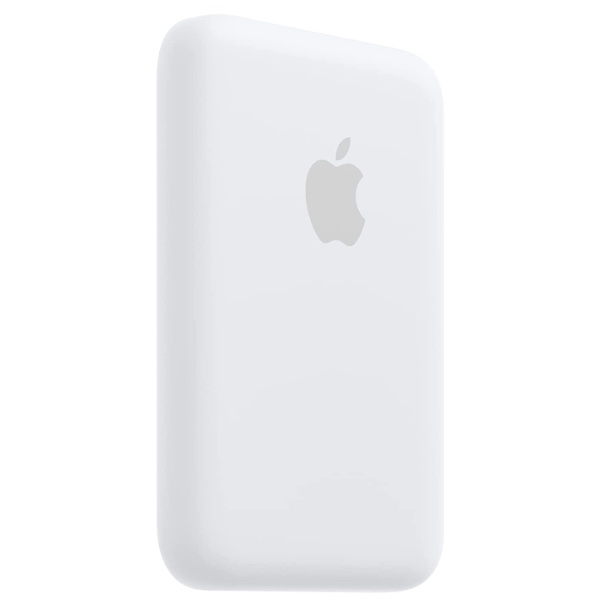 Those who already have an Apple MagSafe Battery Pack can check its software version number by checking the Settings app of the iPhone that it is attached to.