iPhone, Apple Watch and Mac users in Ireland can now take advantage of Apple Pay after the contactless payment system went live in the country. Rumors had circulated yesterday that such a thing was likely, and Apple and its partners flicked the switch this morning. 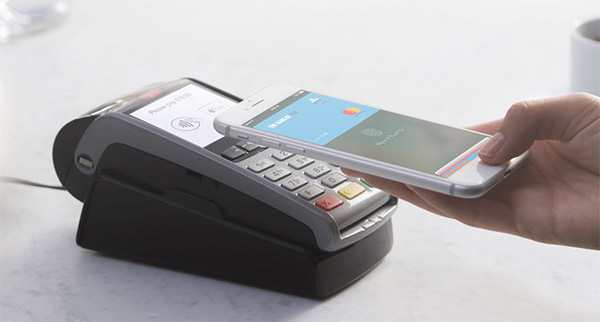 Not all banks in the country are on board though, with one notable exception being AIB. The bank has confirmed that it is in discussions with Apple with a view to supporting Apple Pay in the future, but also said that there is “nothing to announce at this time”.

The good news for customers of Ulster Bank and KBC is that the pair are live already, meaning their users can now follow the standard Apple Pay set up process and get spending right away. This amounts to heading to the Wallet app on an iPhone, selecting the option to “Add a card” before scanning said card with the iPhone’s camera.

Following authentication via a phone call or SMS, everything should be up and running. 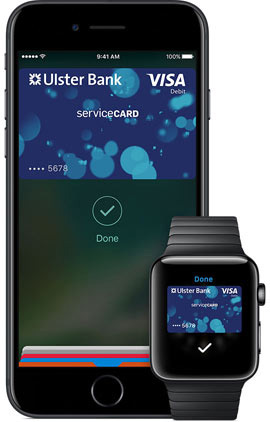 Complete list of supported retail outlets can be seen in the image below.

Apple fans in Italy can also rejoice today after the company updated its Italian Apple Pay web page to confirm that the country would be joining the Apple Pay train “soon.” The web page notes that Boon, UniCredit and Carrefour Banca will all be partners at launch which will be music to the ears of their customers. 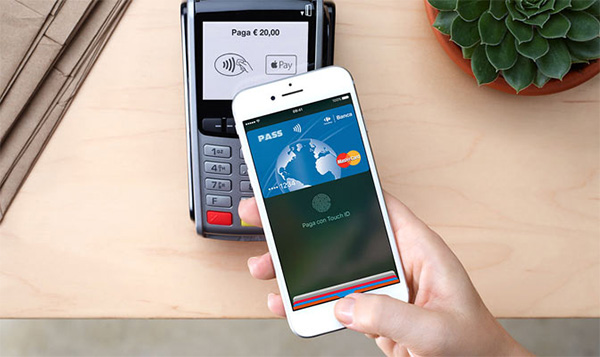 Both Italy and Ireland are late to join the Apple Pay revolution, and while good things come to those who wait we are sure that will be scant consolation to those whose banks still do not support the payment method.

With Apple Pay rolled out in Ireland, it will mean that Apple now has support for the contactless payment system in a total of 15 countries, after performing similar rollouts in the United States, United Kingdom, Japan via FeliCa, New Zealand, China, Canada, Switzerland, France, Hong Kong, Russia, Australia, Singapore, and Spain. Meanwhile Apple Pay has also gotten regulatory approval in Taiwan.