Apple Pay Launches In France, Here Are The Details

After announcing that Apple Pay would be coming to France during this year’s Worldwide Developers Conference (WWDC 2016), Apple has stayed true to its word. The Cupertino-based company’s contactless payment platform has now been officially launched in the country, meaning that Apple Pay is now available in eight countries after the recent launch of the payment service in Switzerland.

As part of the rollout of Apple Pay in France, consumers can take advantage of the payment platform by paying for goods and services with Visa and MasterCard credit and debit cards issued by banks and financial institutions such as Banque Populaire, Carrefour Banque, Caisse d’Epargne, and Ticket Restaurant. 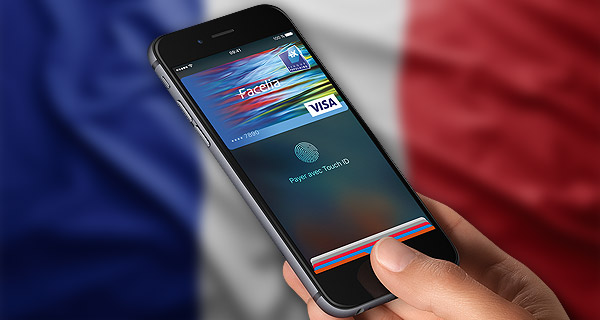 If any of those issuers don’t currently cater to the needs of all consumers, then Apple has also updated the Apple Pay France website to inform users that Orange and Boon will soon be supporting the payment solution.

The availability of Apple Pay in the French market is a welcome addition to payment solutions for the French populous, and has in fact been a long time coming. It was reported earlier in the year that Apple was having difficulties negotiating with French banks and institutions over the amount of commission that Apple would take over each payment transacted using Apple Pay.

French financial houses were said to be pushing for the same cut-price deal that was put on the tablet for the Chinese market, and even though Apple Pay is now available in France, the details about this arrangement remain unclear. 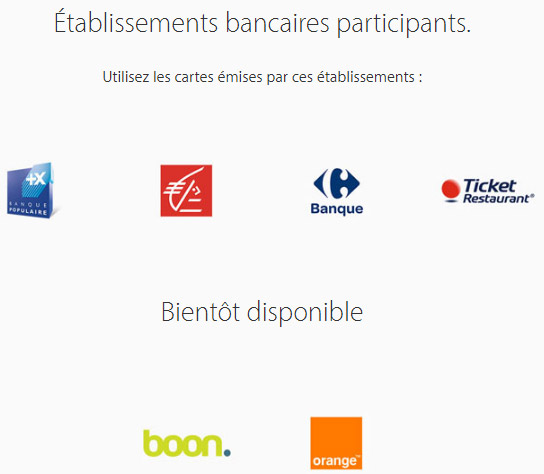 What is clear however, are the supported stores and outlets. Apple has updated its Apple Pay France webpage with retailers currently accepting Apple Pay payments as can be seen in the image below, with three more retailers including Orange expected to join the club soon. 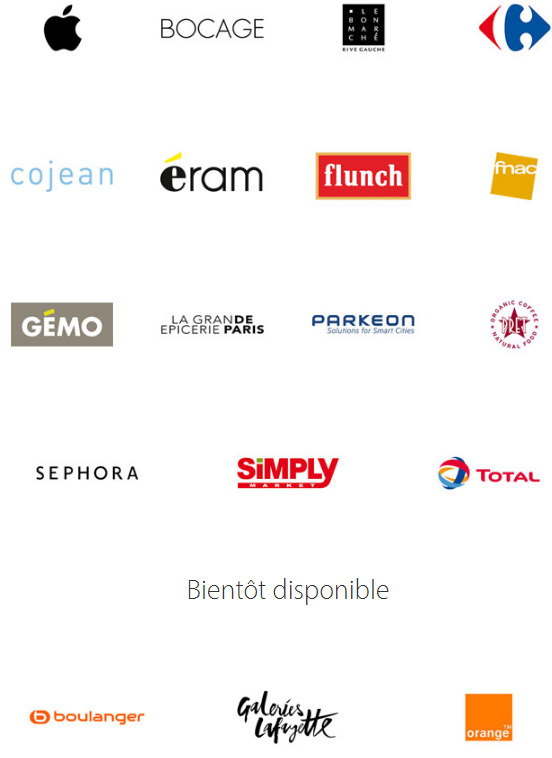 The immediate availability of Apple in France now means that the contactless payment platform is available in the United States, the United Kingdom, France, Switzerland, Canada, Australia, China and Singapore, with further availability expected to extend to Hong Kong in the near future.

Those in an available country are able to take advantage of the service immediately with a compatible devices, such as an iPhone 6, iPhone 6 Plus, iPhone 6s, iPhone 6s Plus, Apple Watch, or an iPhone SE. A compatible card also needs to be added to Apple’s native Wallet app to be able to use the feature.