The United States Army has just given a huge vote of confidence to Apple and the iPhone. It appears that the U.S. Army Special Operations Command is to embark on the process of “dumping its Android tactical smartphone” in favor of adopting the iPhone 6s in its place.

That move not only shows that the United States Army has faith that Apple’s devices can handle the needs of those in that environment, but will also see the iPhone 6s becoming the device of choice for the Tactical Assault Kit.

The move from Android devices to iOS has yet to be officially confirmed by the United States Army, but the source behind this reveal has had some fairly damaging words to say about the existing Android device – believed to be a variant of the Samsung Galaxy Note – that is in use by the army’s Special Operations Command. To be exact, the source said:

When trying to run a split screen showing the route and UAS feed, the Android smart phone will freeze up and fail to refresh properly and often have to be restarted, a process that wastes valuable minutes. It’s seamless on the iPhone. The graphics are clear, unbelievable.

It is also claimed that the existing units in use are prone to freezing up in important situations, and that the iPhone has proven itself to be faster and smoother where it really matters. The above split screen situation is a perfect example of how the iPhone would directly benefit the United States Army. Having an organization like the U.S. Army move away from Android to iPhone is undoubtedly going to be disappointing for Google, but in what could potentially be life and death situations there is a clear need for reliability, which they believe the iPhone provides. 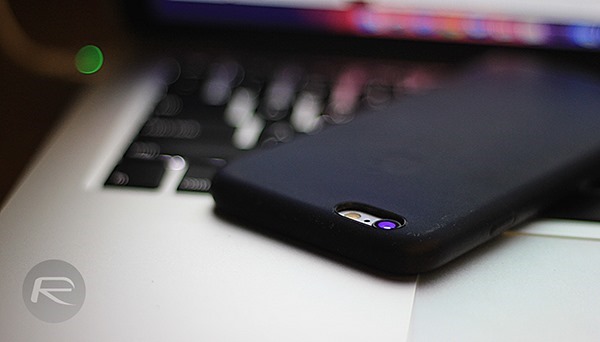 This isn’t the first time that the U.S. military has placed confidence in Apple and its products. Back in 2010, the Army took the initiative of handing out iPod touches to deployed soldiers that came with various language modules installed to assist with talking and communicating with locals in countries like Iraq and Afghanistan.

As mentioned, there is no official word from the U.S. Army on this switch just yet, but we’re sure if the suggestion is accurate that it will be working closely with Apple to make the rollout as seamless as possible.