Apple has once again extended the reach of Apple Pay, its contactless payment platform, by making it available with immediate effect in New Zealand.

By removing the “Coming Soon” banner from the New Zealand Apple Pay website, Apple has officially made the country the 11th to officially support Apple Pay, with a number of local publications confirming that the platform is up and running in various stores throughout the country. 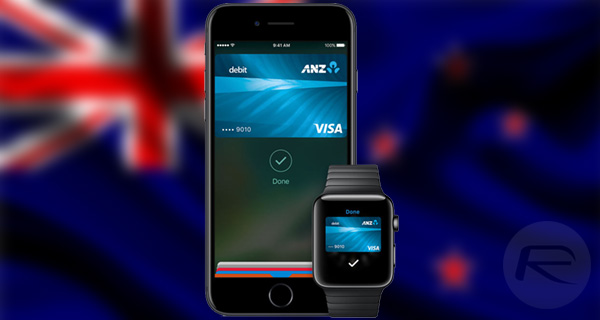 As part of this release, Apple has made Apple Pay available to residents of the country with debit or credit cards issued via ANZ bank. That does of course provide some immediate limitations of use, essentially meaning that the contactless payment method can only be used by those consumers who have a card issued by said bank.

It’s likely that Apple will continue to negotiate with banks and financial institutions to extend support for the platform, but it has faced problems and objections by some banks in Australia and New Zealand who take exception to the fee that Apple collects per transaction. With that said, Liz Maguire, an executive at ANZ bank, believes that the fee Apple charges is worth it for the benefit that it provides to the bank and its customers.

Maguire has in a way suggested that the fee charged by Apple is negligible when compared to the value that it provides to its customers, and the ease that it provides alongside as well. She also talked about how the bank’s customers had expressed interest in the service with plenty of inquiries coming in with regard to the service’s availability.

Here is the list of locations where Apple Pay is currently supported in New Zealand: 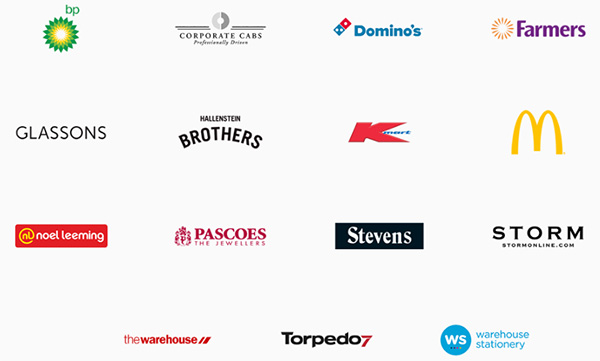 New Zealand residents with an ANZ issued credit or debit card will be able to use Apple Pay to make a transaction with an iPhone 6, 6s, 7, 6 Plus, 6s Plus, 7 Plus, SE, or an iPhone 5, 5c and 5s as long as an Apple Watch is paired with the device and in use. There’s also a potentially additional step involved for transactions exceeding 80 NZD, with Apple warning that a pin code may need to be entered. Touch ID will suffice for payments below that amount.

With this rollout, New Zealand joins the United States, United Kingdom, China, Canada, Australia, Switzerland, Hong Kong, France, Russia, and Singapore as countries that now support Apple Pay through one or many banks or financial institutions.