Apple has announced via its Taiwanese regional website that its contactless payment system – Apple Pay – will soon be available in the country, adding yet another region to the growing list of territories to support the platform.

Residents of Taiwan, who have patiently been waiting for this type of platform and payment to come in, will find the platform supported in full by an impressive total of seven banks and financial institutions. Cathay United Bank, Commercial Bank, E. Sun, CTBC Bank, Standard Chartered Bank, Taipei Fubon Commercial Bank, Union Bank, and the Taishin International Bank of Taiwan have all signed up to work hand-in-hand with Apple to support the rollout of the payment system within the country. 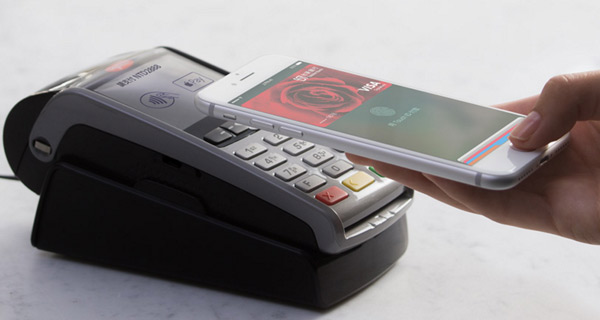 With Apple Pay rolled out in Taiwan, it will mean that Apple now has support for the contactless payment system in a total of 14 countries, after performing similar rollouts in the United States, United Kingdom, Japan via FeliCa, New Zealand, China, Canada, Switzerland, France, Hong Kong, Russia, Australia, Singapore, and Spain.

It’s not only great news for residents of Taiwan, who can now use a range of Apple’s devices to pay for goods and services in store, via apps, and through websites, but for Apple itself who has yet another country and array of banks aboard, which strengthens its position for pushing the service into other regions.

Speaking during Apple’s most recent earning call to announce Q1 2017 financials, current CEO Tim Cook touched on Apple Pay as a platform, specifically referencing the fact that it is “setting records” with unbelievable transaction volume growth, currently up over 500% year-over-year. Cook also touched briefly on Apple Pay on the web which is a relatively new proposition for the platform, by informing that over 2 million small business are now set up and able to accept payments via Apple Pay on their own websites. 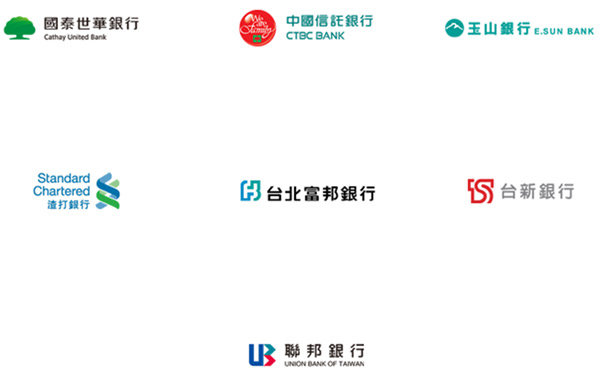 Various Apple executives have talked openly about Apple Pay in the past, with all suggesting that the Cupertino-based company is looking to roll the payment system out into as many countries as possible, as quick as possible. Of course, that roll-out relies on Apple being able to put deals in place with banks and financial institutions relating to charges. Taiwan may be next, but it certainly won’t be the last country to receive Apple Pay support.