Apple Pay In Spain Launches With Santander And American Express

Apple has officially rolled Apple Pay out in 13th country, affording consumers in Spain with the luxury of paying for goods and services via the contactless payment platform.

We’ve known for quite some time that Apple has been looking to continually expand the countries that Apple Pay is offered in, with today’s official announcement and availability following hot on the heels of a report yesterday which all but confirmed that the mobile wallet would launch in the country today, December 1st. 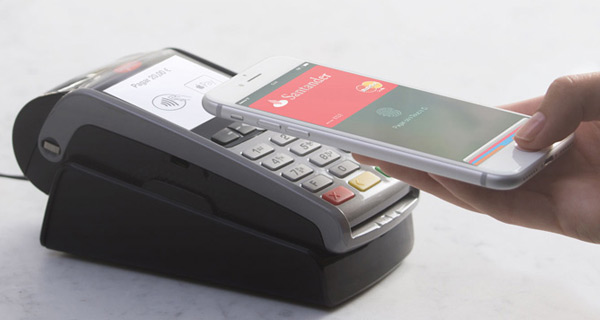 As we have witnessed in the past with rollouts of Apple Pay in other countries, availability in Spain isn’t instantly supported by all financial institutions and card issuers.

The rollout of the platform is supported in the first instance by Banco de Santander and American Express, with credit and debit cards issues to consumers by Carrefour and Ticket Restaurant also accepted in the country with Apple’s system. Rami Aboukhair, head of Santander Spain, is understandably excited about the launch on behalf of the bank’s customers:

Apple Pay shows we are committed to collaborate and to bring innovation and new technology to our customers to make their payments easier, faster and more secure. We are convinced our customers will love it.

Consumers in Spain will be able to use a compatible card to register for Apple Pay via the native iOS Wallet app. When registered, that card will allow consumers to make simple and secure one-touch payments in physical retail outlets such as LIDL, OYSHO, Carrefour, Apple Store, Bershka, C&A, Starbucks, TGI Fridays, Zara, Repsol, and many, many more. 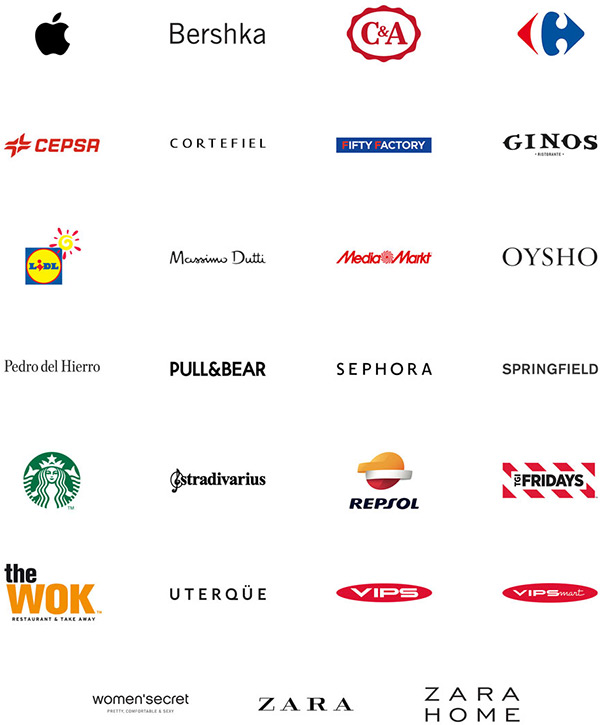 In addition to actually transacting in physical stores, Apple Pay will also be supported in a number of mobile apps accessible via the App Store, as well as through certain supporting websites via iOS 10 and macOS Sierra.

Consumers are able to use a compatible iPhone or Apple Watch to wirelessly make payments with minimal fuss.