Apple Ousted By Saudi Aramco As World’s Most Valuable Company

Apple’s shares reached their highest yet during intraday trading today, landing at $269 at one point. That’s a huge result, but it wasn’t enough to prevent the company from slipping from top spot in terms of the world’s most valuable company.

That honour now goes to Saudi Aramco, an oil giant that raised $25.6 billion in the world’s largest ever IPO. Shares are expected to start trading on December 11th. 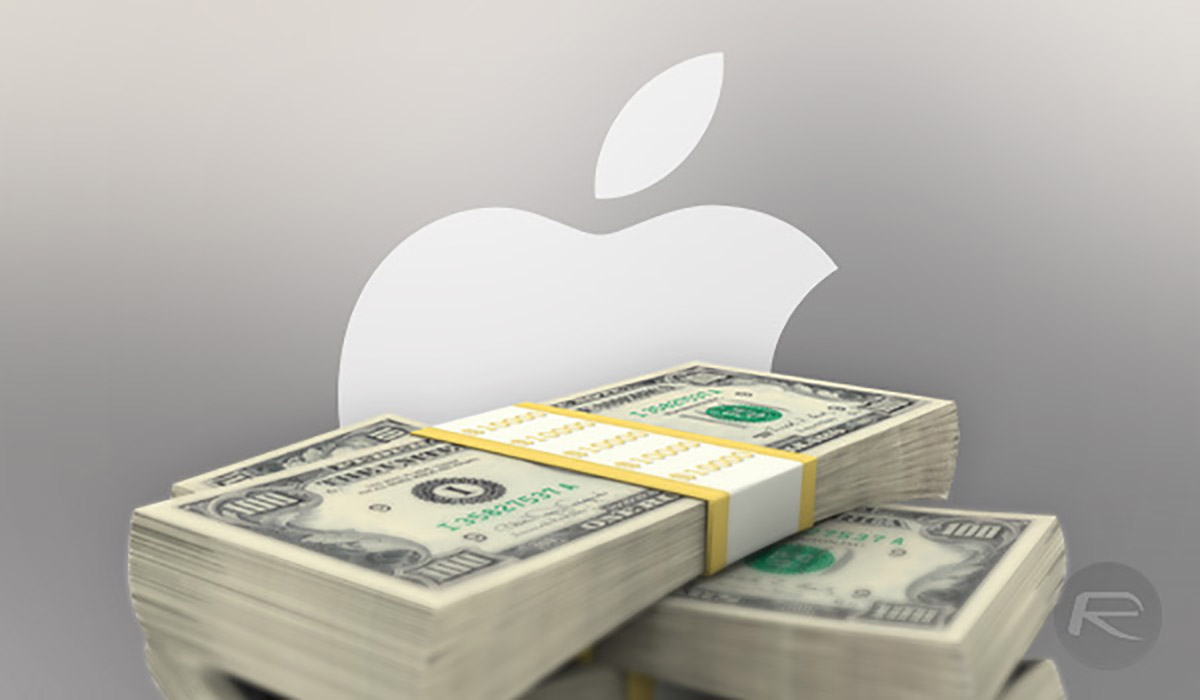 Saudi Aramco reportedly only handed out a 1.5% stake to public shareholders, so the $25.5 billion that it raised means the company now has a valuation of around $1.7 trillion. That’s a huge, huge number and beats Apple’s $1.1 trillion by a large margin. It’s unlikely that’s going to be a deficit that Apple is likely to overcome soon, if at all.

Apple’s shares have been on an upward trajectory throughout 2019 and it’s likely we will see that $269 share valuation increase sooner rather than later. A strong iPhone 11 and iPhone 11 Pro launch has helped matters and the ever popular AirPods and AirPods Pro certainly aren’t hurting, either. Apple’s growing services business continues to be huge for the company with the launch of Apple News+ and Apple TV+ this year, too.

2020 could be a big year for Apple with the company rumored to have as many as five new iPhones launching, the first of which is thought to be the iPhone SE 2 with a March release window. 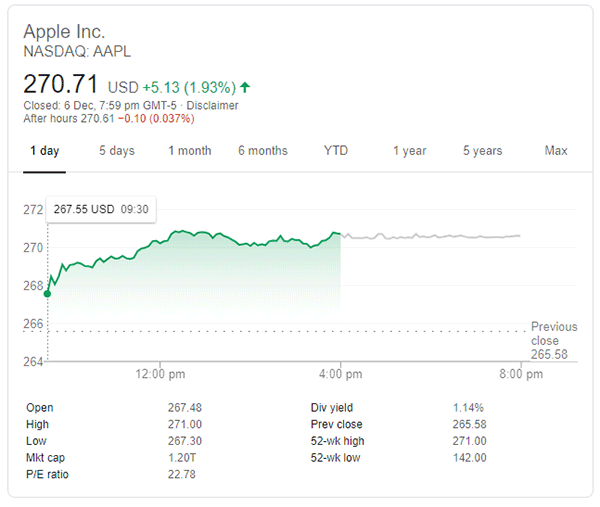