You’re no doubt already familiar with the name caviar. It’s the company that takes high end phones and then ruins them by plastering them with diamonds and other things. And the company has been at it again, this time with a diamond and gold encrusted iPhone 11 Pro.

The phone sells for a cool $70,000 which is as horrific a number as we can imagine spending on something that looks, well, horrific. 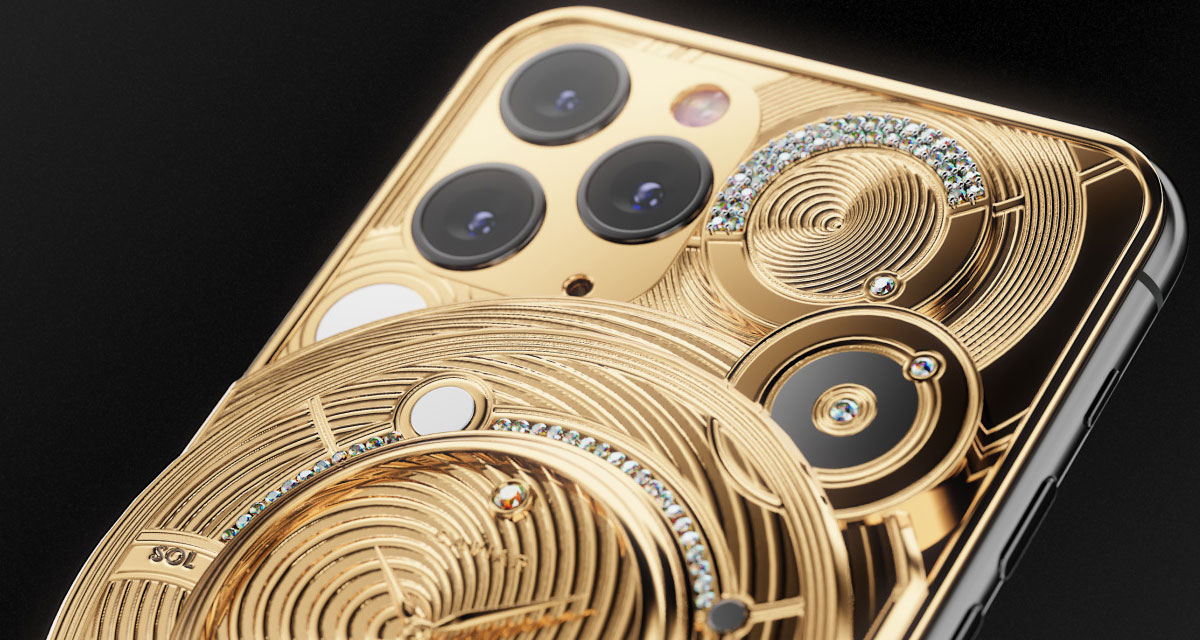 The reason for the huge asking price isn’t just what the phone is covered in but also the fact that there’s a watch on the back. A real, functional, ticking timepiece.

Its creation required half a kilogram of gold and 137 diamonds, says Caviar. On the back, nested in the middle of all that bling, is a luxury watch, complete with a tourbillon (one of the most expensive add-ons a timepiece can have). And within the watch face, there’s a special, yellow diamond (or sun stone), which I presume is also very expensive.

If you think that Apple’s starting price for the 64GB iPhone 11 Pro is already excessive, you’re going to have some sort of episode when you see this thing. And yes, it starts at just over $70,000 for the same 64GB of storage. If you want to kit this thing out with more, you can. You’ll probably just need to sell an extra kidney to pay for it. 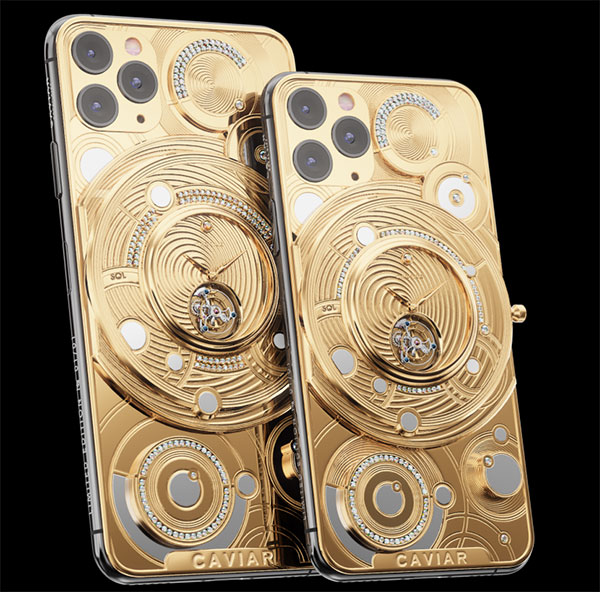 Caviar has also launched a Discovery Mars edition of the iPhone 11 Pro based on a similar design as the gold and diamond encrusted version, but at a much cheaper $8,110 – well, relatively cheaper. 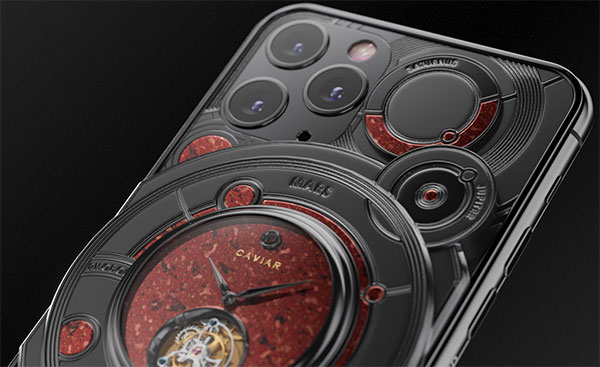 What’s so special about this model? “In the center of the body, there is a watch with a tourbillon; in the “12 o’clock” position the unique material – a piece of Mars – is located.”