A new report concerning the yet-to-be-released 2022 iPad Pro talks about the tablet possible gaining wireless charging via MagSafe, but without a full glass slab on the back.

The report, coming in from 9to5Mac, reaffirms the wireless charging claim by Bloomberg’s Mark Gurman back in June 2021, but says that in terms of device durability, Apple has hit a roadblock with the glass being prone to easily getting damaged given the real-estate on it.

The report says Apple has developed prototypes of the iPad Pro with an aluminum back, but with an enlarged Apple logo made out of glass.

According to our sources, the company has developed iPad Pro prototypes with a larger Apple logo (similar to the one on the new MacBook Pro), but this one is made of glass. As a result, power would be transmitted through the glass logo. The prototype also has stronger magnets to prevent accidents, and it supports charges at faster speeds than MagSafe for iPhone. 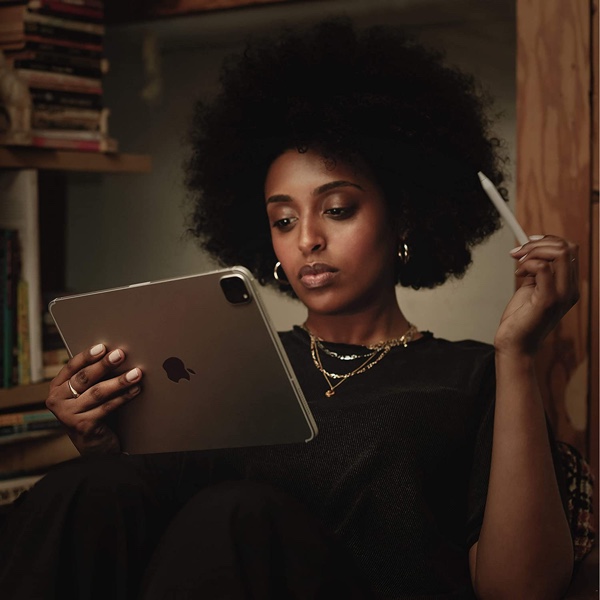 The new iPad Pro is said to feature a new 3nm M series chip along with a larger battery. On the camera front we’ll likely see Apple bump up the specs as well, as well as the display which is expected to feature a notch much like the rest of Apple’s device lineup.