Apple has already confirmed that it will hold an announcement event online on September 14 and that’s also when we expect Apple to confirm when iOS 15 will be ready for primetime, too.

As part of that, Apple has begun to tease the features that update will offer via the Tips app. 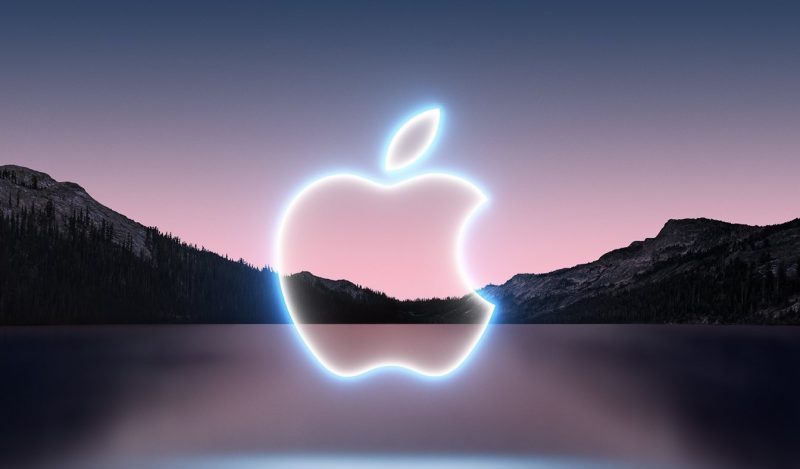 The Tips app is now sending out a notification that invites users to “See what’s coming in ‌iOS 15‌,” while also giving them the option to “Learn about new features that will help you stay connected and find focus” by tapping through.

Tapping that notification gives users a tour of what’s coming as part of iOS 15 this month, with Safari, Live Text, and Focus mode some of the features that are shown off.

Apple is likely to announce the iPhone 13 devices during next Tuesday’s event, while there is also talk of new Apple Watches, iPads, and AirPods being announced at the same time.

Those new iPhones will ship with iOS 15 installed, and the event itself will include a recap of some of the new features it offers. 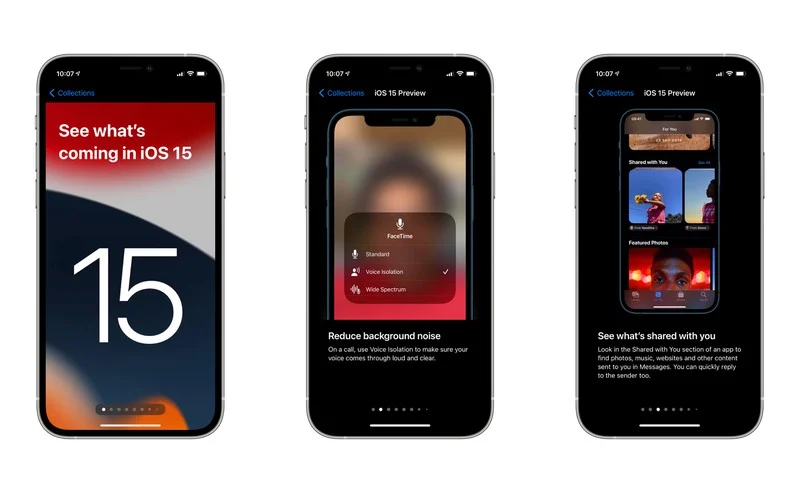 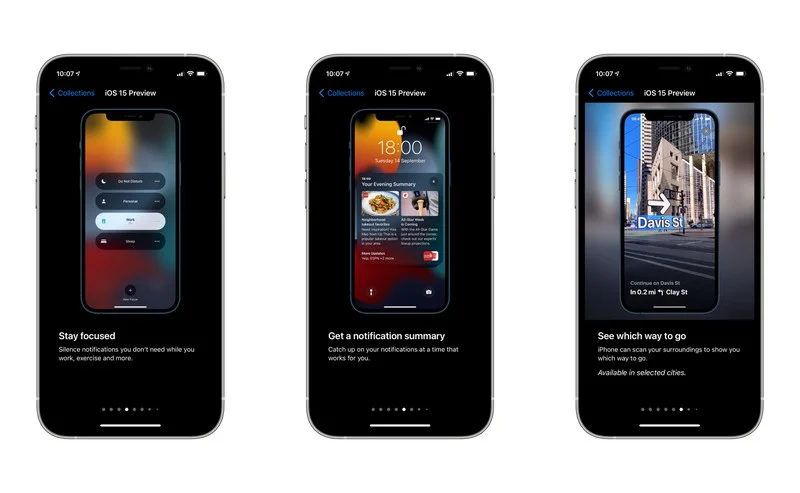 Alongside iOS 15, Apple also has iPadOS 15, tvOS 15, watchOS 8, and macOS Monterey to be released all within weeks of each other — if not all on the same day. It’s going to be a busy time for Apple’s software servers!