They’ve been leaked into oblivion in recent days, but Beats newest Powerbeats earbuds are now official, although they won’t go on sale until March 18.

The new Powerbeats are just that. Apple seems to be changing the branding, going for Powerbeats rather than Powerbeats4. It’s likely the move is to simplify the marketing with the lineup now simply being Powerbeats and Powerbeats Pro. 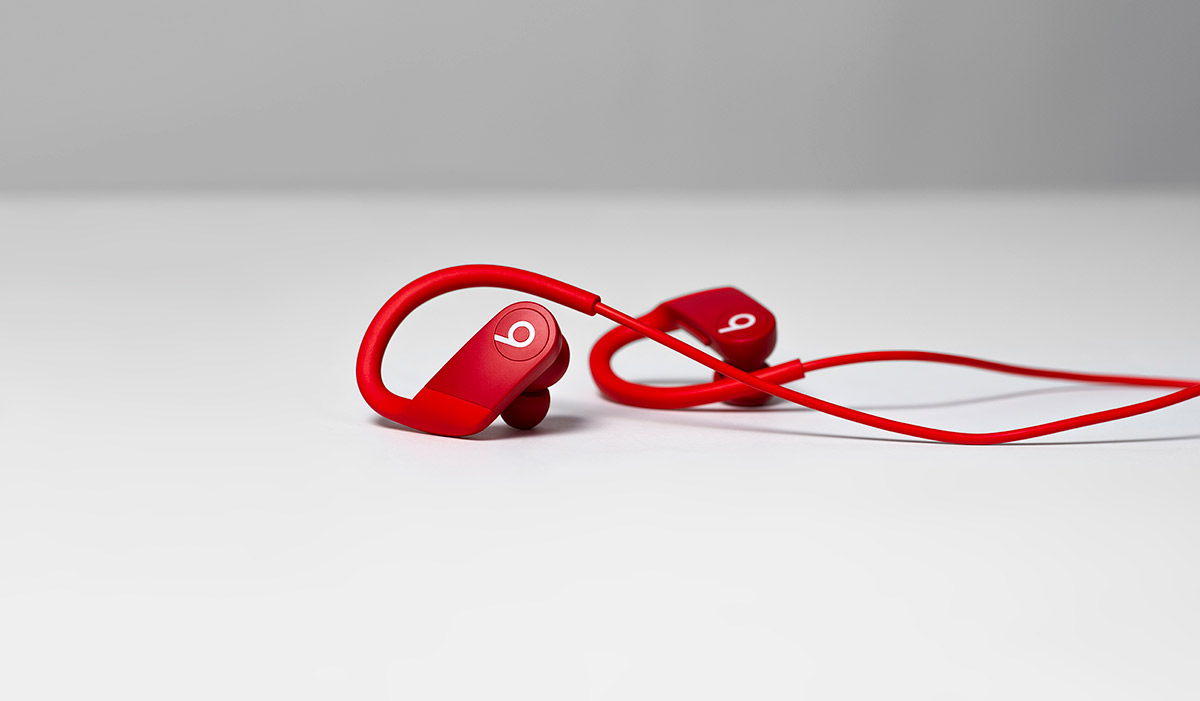 These new earbuds have other improvements, too. They’re wireless, but have a cable connecting the two earbuds. They’ll also last up to 15 hours on a single charge, which is an improvement on the 12 hours that the previous model boasted.

They’ll also sell for $149, which is $50 cheaper than the $199 that anyone buying Powerbeats3 had to pay. If you’re planning on picking the new Powerbeats up you’ll have three colors to choose from; White, Black, and Red.

It’s likely more colors and special editions will arrive in due course, but those three are the ones you get to choose from right out of the gate. 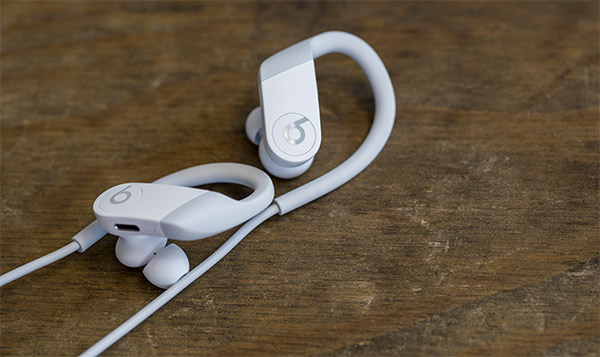 These earbuds also include the Apple H1 chip, giving them the same super powers as AirPods. “Hey Siri” is supported, as is the fast and reliable pairing and connections that the H1 affords. If you’ve fought with Bluetooth and lost, you’re going to love what the H1 chip brings to the table. 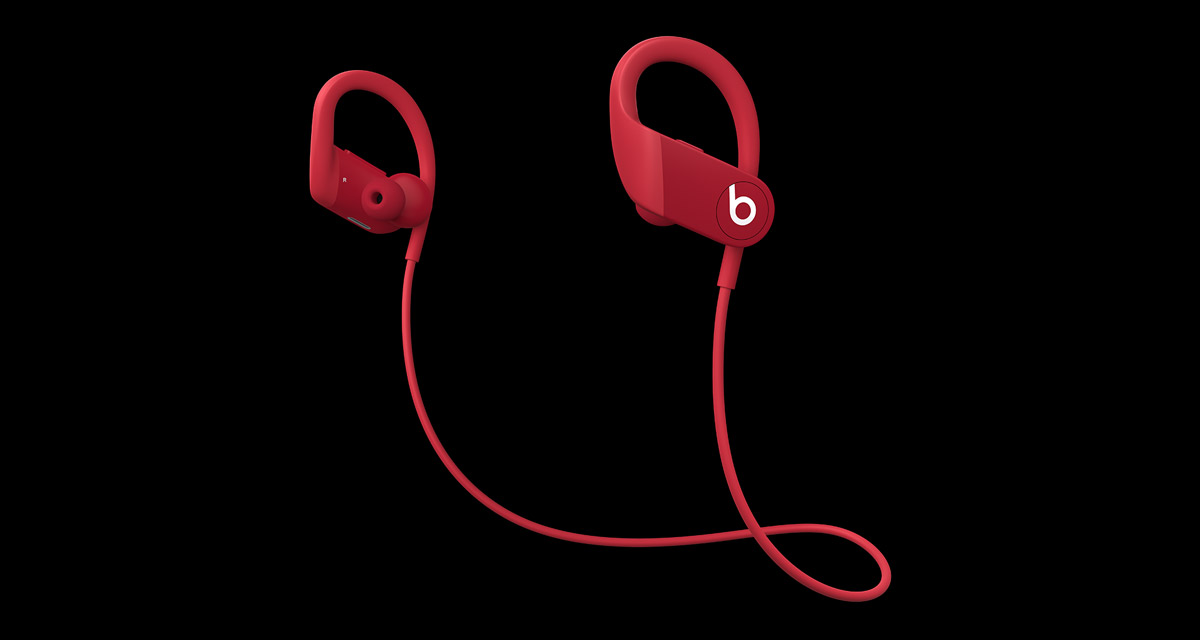 While some Walmart stores sold these things over the weekend, they won’t officially go on sale until Wednesday, March 18. It’s likely we weren’t set to see them announced until then either, but with the leaks mounting up and some people already able to buy them, it seems someone decided to try and control the story more than they already were.