When Apple announced that HomeKit was getting support for a new secure video camera protocol back at WWDC in June, Anker was one of the names mentioned. Now, four months later, the EufyCam 2 is here with the promised HomeKit support.

The camera comes with a new base station and the inclusion of HomeKit support before most of the competition has it is a great indication of how the Anker brand has changed. What was once a company known for making cheap cables is now one that is tied to Apple. 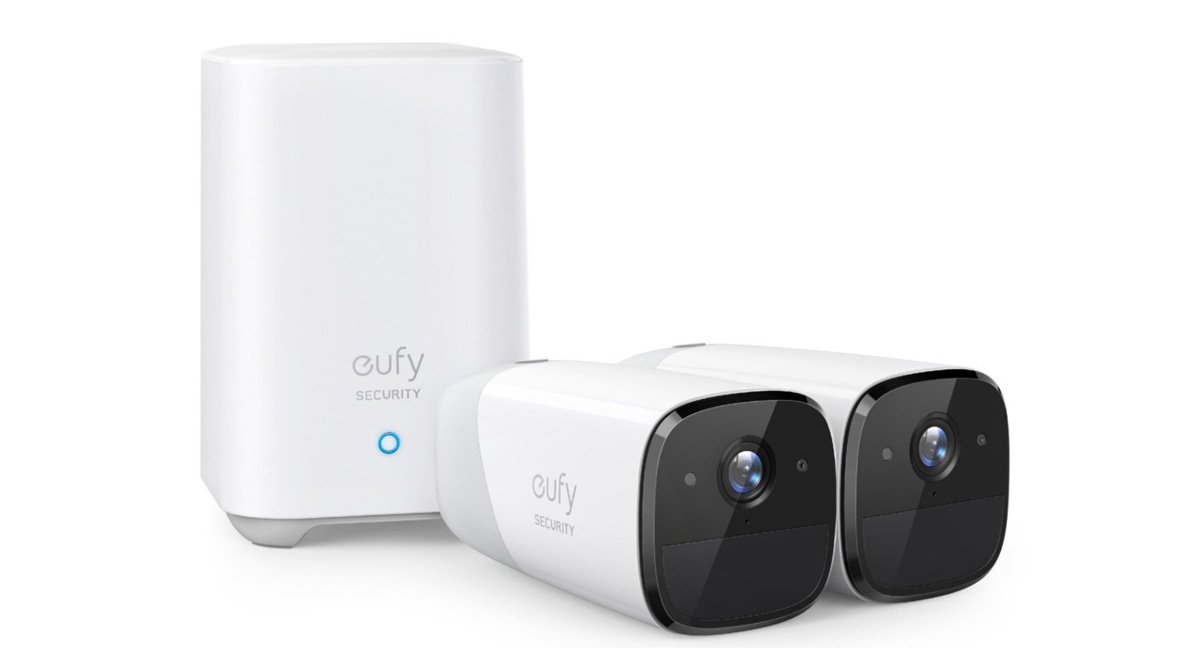 The new EufyCam 2 bundle includes two cameras and the new base station for $349. Those cameras should offer a year of battery life while providing 1080p video feeds when needed. Night vision is also included and there’s room for microSD card storage if you want to use it. The new setup will be available to buy next month.

Alongside the new EufyCam 2 bundle, a new smart lock has also been outed. Called the Eufy Security Smart Lock, it will go on sale next year with a $169 price.

The lock features a touchpad that’s supposedly “bank grade” and the whole thing is IP65 rated so you don’t need to worry about it surviving a downpour. Fingerprint detection is also included for those of us who have spent years being trained to unlock things with our fingers. 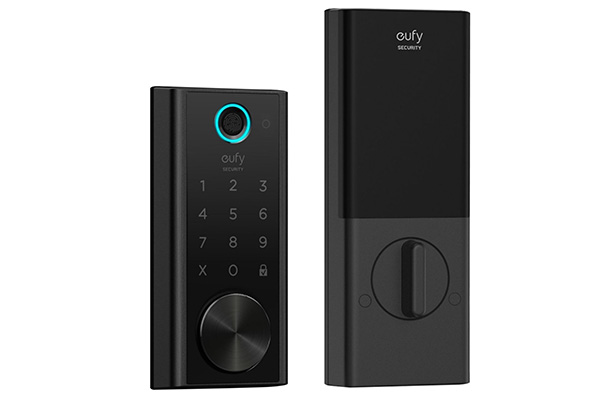