Here’s A Look At The Interface For HomeKit Secure Video

When Apple announced iOS 13 earlier this year, there was one HomeKit feature that caught the eye more than most. Secure Video is going to make all of those security cameras dotted around your home more… secure. Video will be routed via Apple and iCloud, keeping it safe and sound. Things have been quiet since that announcement, but we might now have a look at the interface.

A Reddit user posted what appears to be the new user interface for HomeKit Secure Video, and it looks pretty interesting. The screens show captured events in a timeline with a date scrubber across the top of the screen. Users can select footage as well as control audio output. The Share Sheet is also present, presumably to make it super easy to share footage with whomever wants or needs it. 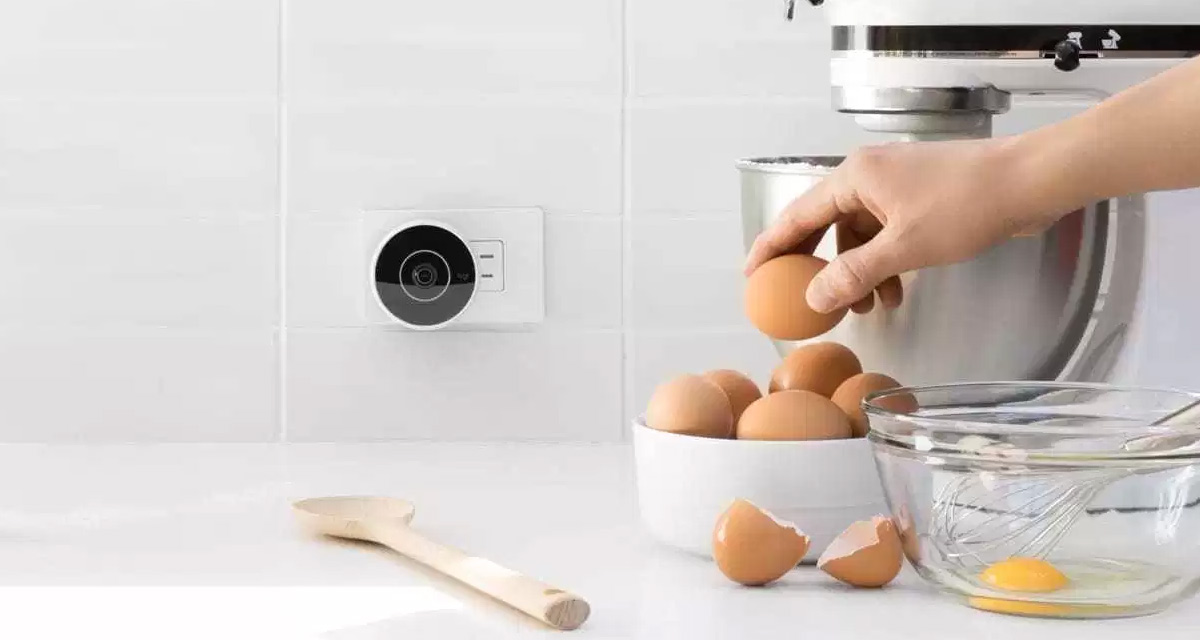 This comes after some users started receiving messages that their cameras do not yet support secure recording. Those users are all running iOS 13.2 developer preview 1, so it’s possible the feature will arrive in that update.

Of course, none of this will matter unless there is hardware support out there. During WWDC, Apple said that Netatmo, Logitech, and Eufy were all coming on board but so far, nothing has been released.

HomeKit itself was slow to gain hardware support in the early days, but that is now finally starting to shake out. It’s likely something very similar will happen with Secure Video.