Apple’s WWDC opening keynote brought plenty to discuss yesterday, and we’re now starting to get to grips with some of the less headline grabbing news. Sometimes those things are actually some of the most important, and that’s the case with new HomeKit improvements.

Those HomeKit improvements come in two particular flavors. The first of those is future support for HomeKit as part of a router setup. 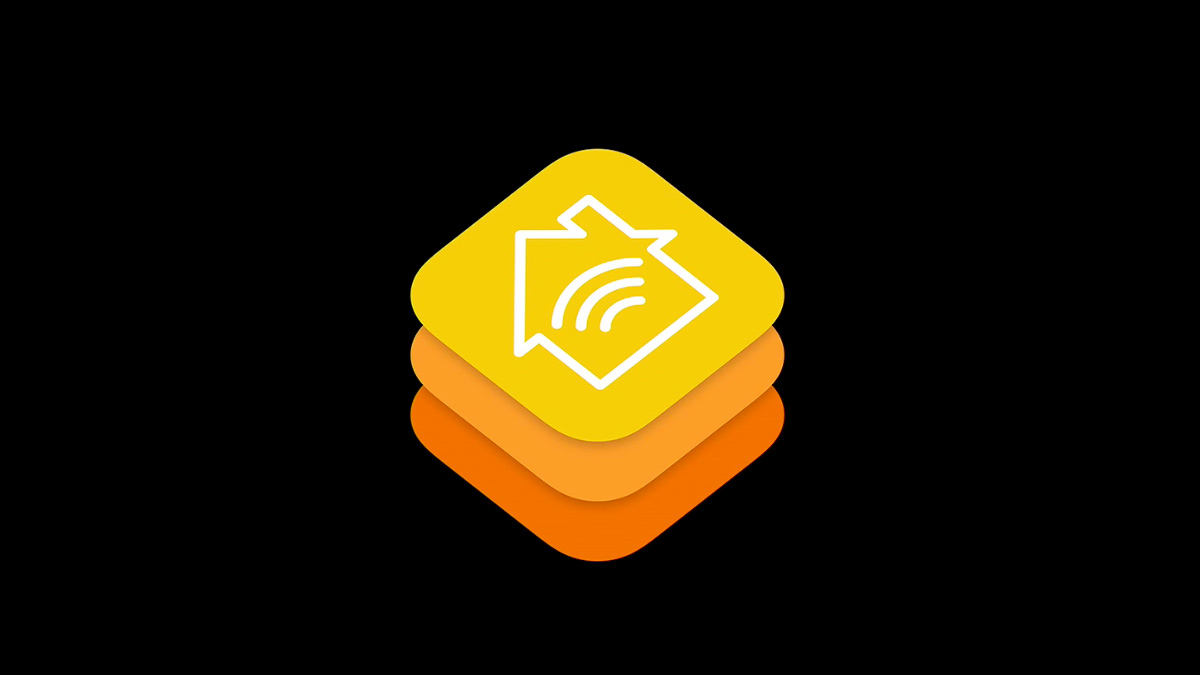 That means that companies will be able to build routers that include HomeKit functionality at their core, making them act as a secure firewall between the Internet and your HomeKit-enabled smart home accessories. Companies like Eero and Linksys have already jumped on board, with at least one ISP also set to include HomeKit support in their router.

The second improvement is privacy-focused. As Apple notes, most home security cameras send video to the cloud for analysis. That’s so racks of servers can be used to make decisions based on what they are seeing so as to not alert you when a tree sways in the breeze, for example.

If the motion is a person, they’ll be detected and you’ll be notified. However, HomeKit Secure Video will allow all of that analysis to be carried out on-device. An encrypted stream is then sent to iCloud and nobody has access to it. 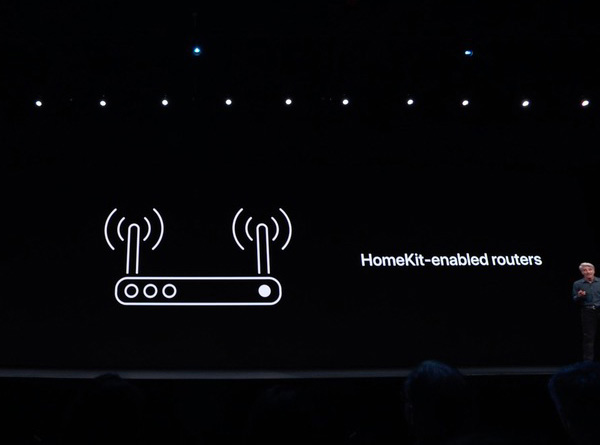 Apple made the announcements as part of its big round of updates yesterday, with iOS 13, the new iPadOS 13, macOS 10.15 and more all shown off for the first time.