iOS 13 and iPadOS 13 beta 1 are here but at this early stage, it can’t be all sunshine and happiness in the garden of Apple. This maiden release is going to have issues so here are the official release notes and documented known issues, according to Apple.

The opening keynote of Apple’s annual WWDC event is always an exciting and interesting time, for a number of reasons! 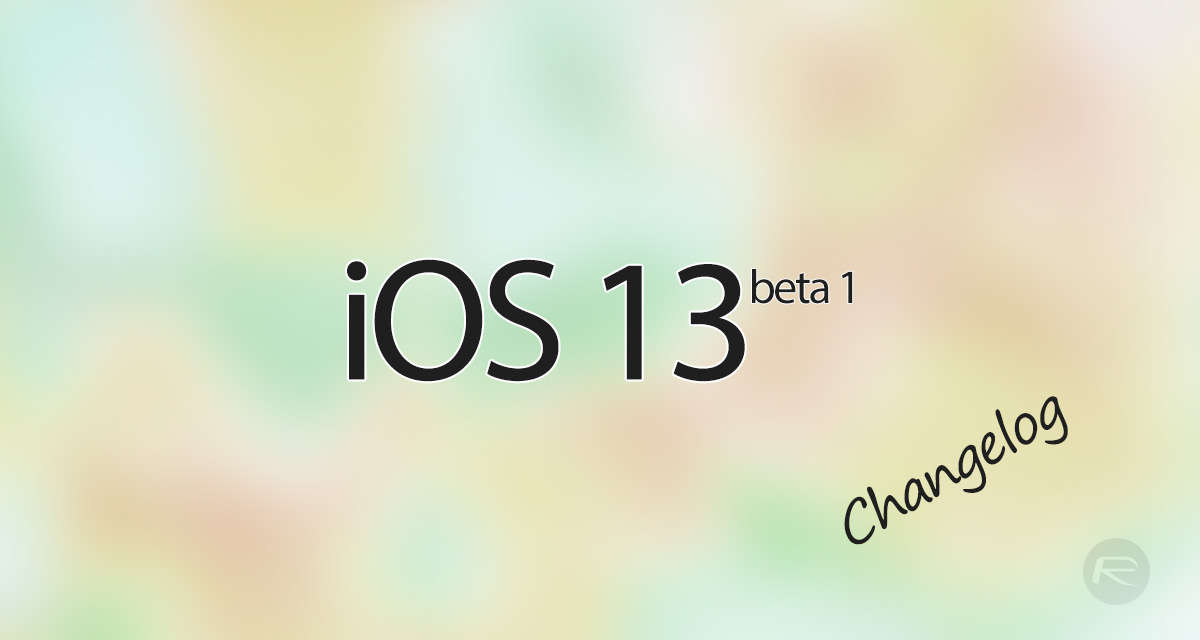 You could be forgiven for thinking that Apple simply needs to announce iOS 13 and iPadOS 13, release the seed to developers, and the job is done for the immediacy. You’d be wrong. There are multiple factors to consider, such as how and where to get the initial seed of iOS 13 and iPadOS 13? When can the general public get their hands on it? And, perhaps importantly, what does it contain and what issues are those using it likely to face?

Apple is typically extremely good at putting together extensive release notes when the company decides to push a new version of one of its major platforms out as a final public release. That means that come this fall, when iOS 13, iPadOS 13 or macOS 10.15 is deemed ready to go, Mac and iPhone/iPad owners will have an extensive set of release notes listing new features.

With that said, the company is not so good at pulling that same information together for pre-release seeds. It is, however, quite capable of including “known issues” so that developers are able to navigate problem areas and that they are armed with the necessary information to not raise a ton of bugs and Radars with Apple for areas which the company knows are already broken.

You can find Apple’s official notes and known issues posted below for your own reference.

Now that this initial beta is out in the development community, we can expect a slew of semi-regular releases to come from Apple’s engineering teams, which, in turn, should minimize the list of known issues over time. Watch this space as Apple goes into overdrive in order to get iOS 13 and iPadOS 13 ready for the 2019 iPhone and iPad later this year.