Apple’s WWDC opening keynote was just as action-packed as we had expected, but there was one hotly anticipated feature that wasn’t announced yet did make its way into the initial beta release of iPadOS 13 – support for mouse pointers.

It had been rumored ahead of the WWDC keynote that iOS 13 would include mouse support for iPad. During the announcement, Apple renamed the iPad version of iOS to iPadOS, but there was no mention of additional support for mouse control. However, it appears it is indeed there. 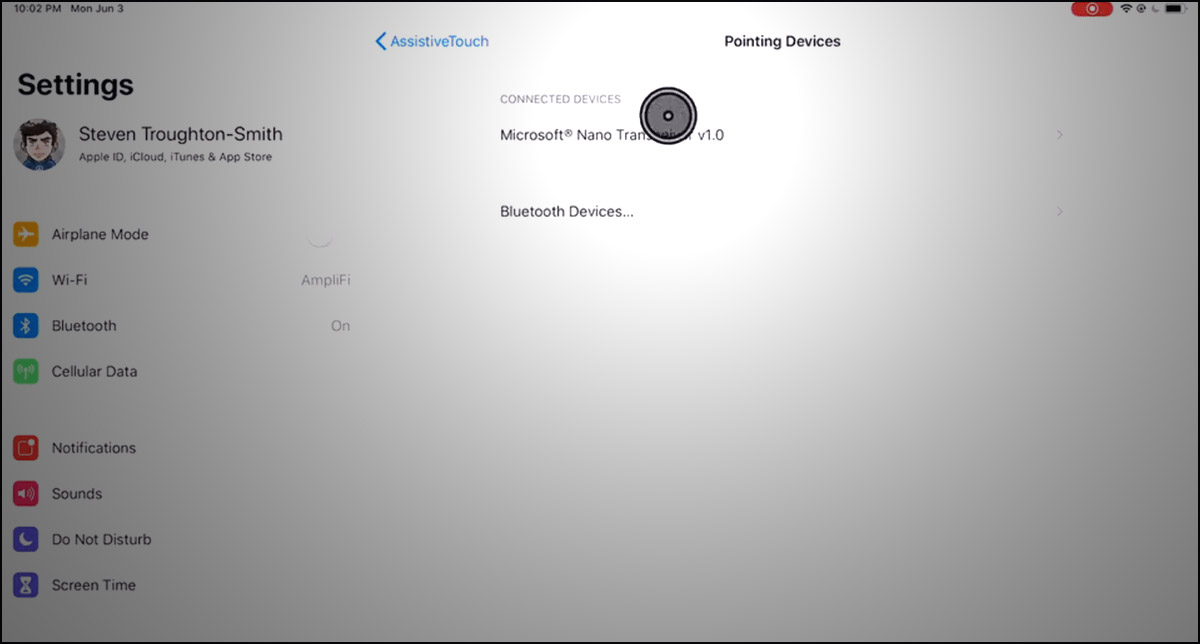 As confirmed by developer Steve Troughton-Smith who also tweeted a video, the iPadOS 13 beta 1 release does indeed include mouse support. It is, however, listed as an accessibility feature.

Accessibility feature or not, Troughton-Smith was able to show a mouse working in iPadOS, complete with pointer. Everything works as you might expect, and he was also able to confirm that the feature works with the Magic Trackpad, too. That’s a huge thing for iPad users who use their tablets full time, and we can’t wait to take this for a spin ourselves. We’ll be doing that as soon as we get iPadOS 13 beta 1 installed ourselves, so keep your eyes peeled for that.

Alongside iOS 13 and iPadOS 13, Apple also announced macOS 15 while also showing off the new Mac Pro and Pro Display HDX monitor. All of the announced software and hardware will arrive later this year, according to the company.

What do you think of this addition? Is it something you see yourself using in the near future?