You can now download the iOS 13 wallpapers that comes bundled with the first beta. A lot of people concern themselves purely with functionality but the visual aficionados out there will love nothing more than getting their hands on the internal art of Apple’s latest major version of iOS.

There is always a certain type of buzz and excitement that comes hand-in-hand with any type of Apple release, whether that be public or on a pre-release track. 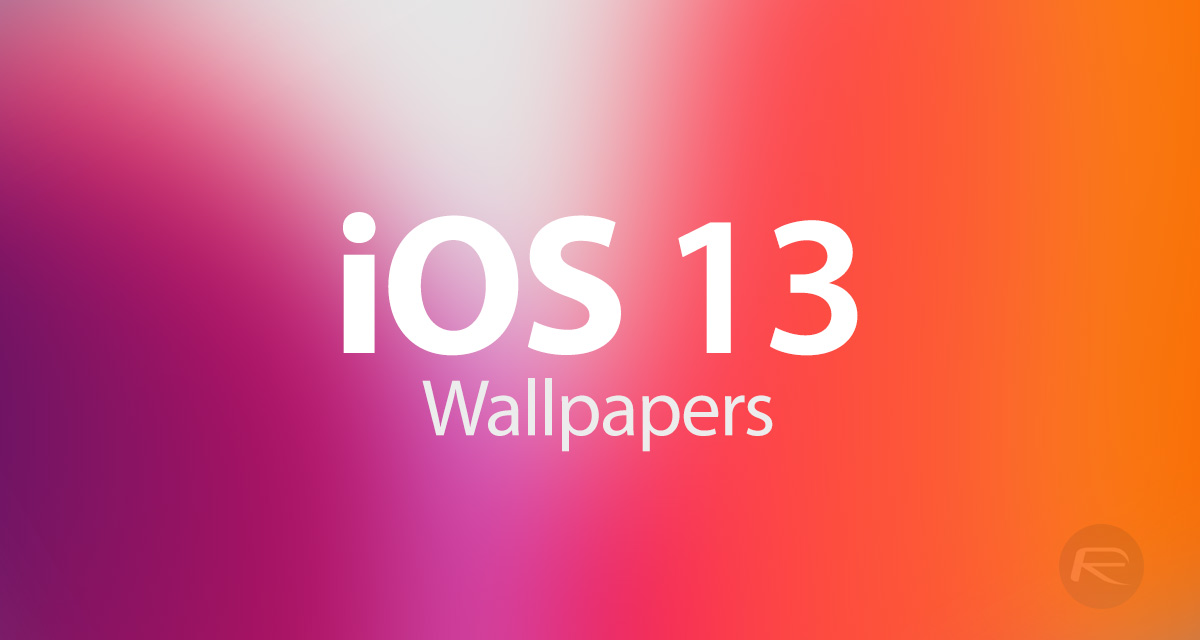 Granted, excitement levels aren’t as high now as they maybe once were for Apple’s keynotes and ultimate release announcements but the general public is still seriously interested in what the Cupertino-based business is doing and what it plans to bring to the market with any new announcements.

Developers will be taking a keen interest in the announcement of iOS 13 and will be getting the first pre-release seed installed on as many devices as possible as we speak but there is also something for the rest of us to sink our teeth into.

Pulling any new Apple firmware release apart is always a popular pastime for specific individuals. And one thing that they look to immediately do is extract any new wallpapers or artwork out of the bundle which has been included as part of the upgrade. And, as expected, that is exactly what has been done in this instance with the iOS 13 wallpapers extracted from the firmware itself and pushed out into the public domain.

You can grab these wallpapers yourself and have it installed on any of your devices in order to at least give your iPhone or iPad that iOS 13 feel. It’s very possible that Apple will add a few more new wallpapers, as we see more and more releases hit the public domain so the treats could keep on coming.