You can now download iOS 13.2 beta 4 update as an IPSW file or as a profile file for OTA update. Apple has released iPadOS 13.2 beta 4 as well for all compatible iPads. Here are the details.

It’s not unfair to suggest that Apple currently finds itself in a position that no company really wants to be in. 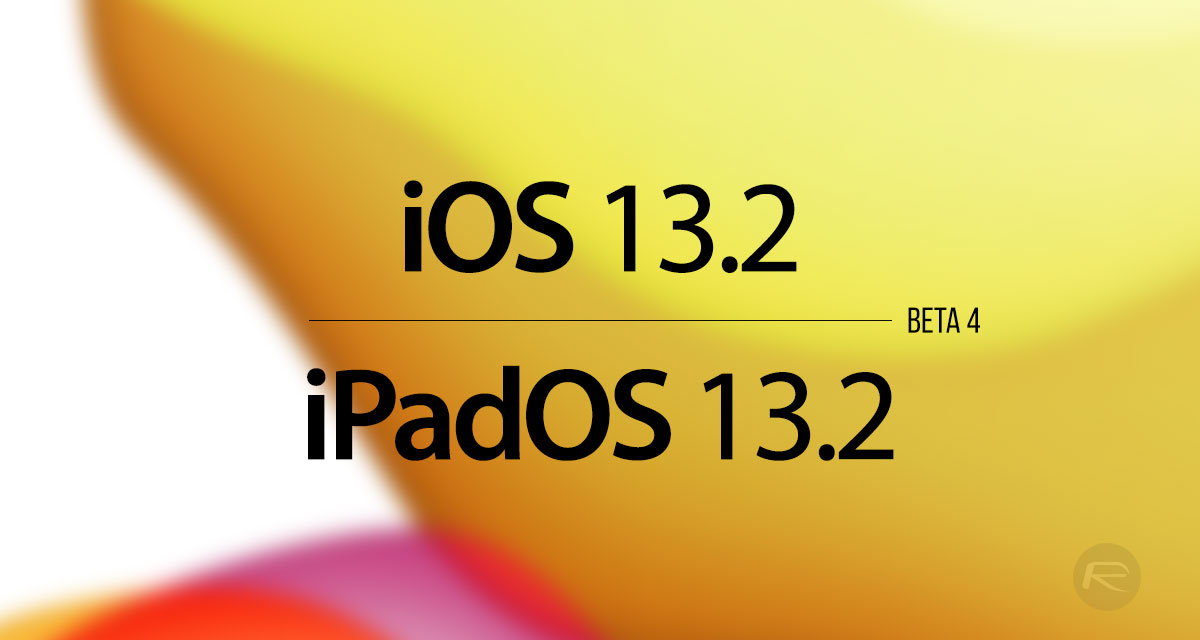 The Cupertino-based company is not only pushing out pre-release seeds of firmware into the development and testing communities for consideration and feedback but is also juggling semi-regular point releases into production. This is in order to try and quench the negative feedback from device owners and to squash some of the multitudes of bugs and issues which exist in iOS 13 and iPadOS 13.

Production aside, this release is all about the future of iOS 13 and iPadOS and, as such, is available right now for those with access to an Apple Developer Account or who already have the beta configuration profile installed on one or more of their compatible devices. As far as developers are concerned, this latest release is Apple’s latest push which is tagged with “beta” or “pre-release” and is, therefore, something that they should be putting through its paves and ensuring that nothing fundamental is broken which affects their apps or software-based offerings.

iOS 13.2 and iPadOS 13.2 come with additional functionality but aren’t exactly what you’d class as showstopping in terms of the size or importance of that functionality. The firmware offers a brand new emoji picking experience and new emoji characters which were initially teased back in July. Device owners are now also asked if they wish to share their Siri recordings with Apple. Apple wants these recordings in order to try and make voice recognition improvements but also understands the fall-out caused when it was discovered that the company used contractors to listen to recordings. Now, with iOS/iPadOS 13.2, the power is handed to the user.

Supplemental changes have also been made with the Camera app and a change in process for deleting or rearranging apps. If you are a developer, then it is definitely worth getting your hands on iOS 13.2 beta 4 or iPadOS beta 4 right now and putting it through its paces.

You can get it either as OTA Update by heading over to Settings > General > Software Update section of the device itself or download it as an IPSW file from developer.apple.com.