Android updates are a strange beast, and while Google does like to release a new version of its mobile operating system every year, it is not unheard of for an update to be announced long before most people are able to actually get their hands on the update that was announced the year prior.

Still, Android software oddities notwithstanding, it is always an exciting time when we know that a new update is on the horizon. That’s the case right now, with more and more references to Android P starting to crop up online. 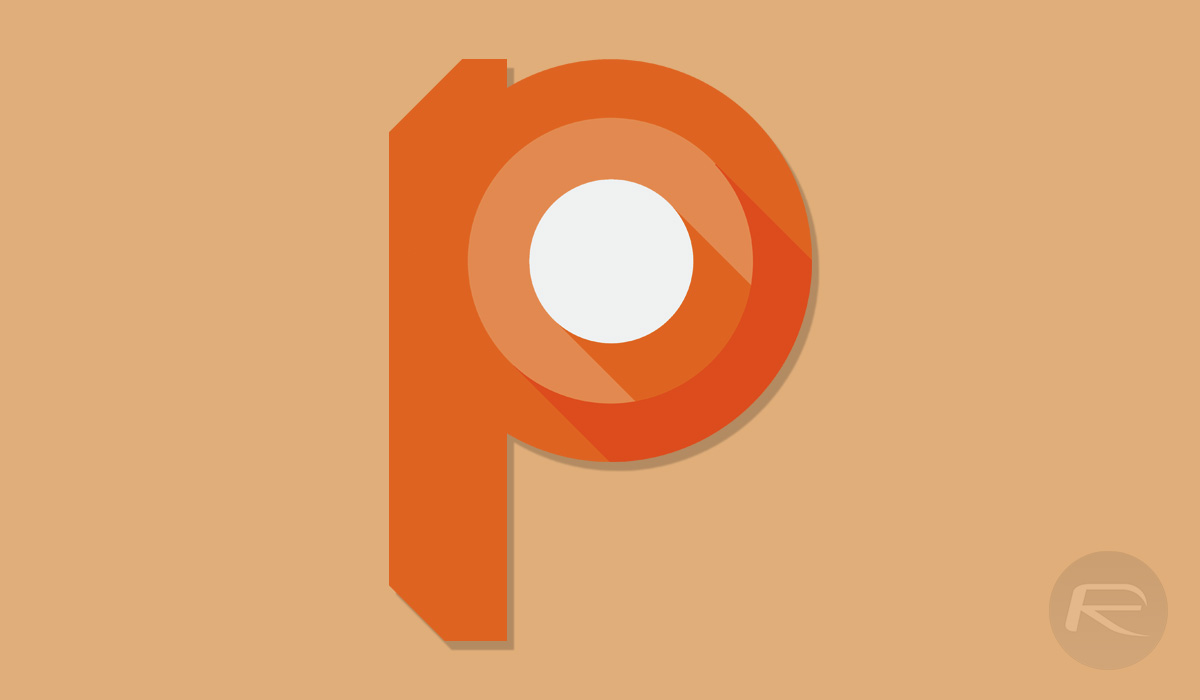 Generally, Google announces each new big Android update early in the year, around March time. As an example of that, Google announced Android O on March 21st 2017, and now we have a suggestion that we could see Android P arrive during the same month this year.

The latest suggestion of a March Android P announcement comes from notoriously accurate Evan Blass, with the leakster tweeting that Android P, in its initial developer preview form, is targeting a mid-March release.

If that turns out to be accurate, we should only have a week or two before we get to see what Google has been working on behind closed doors for the bast year or so.

While we don’t know for sure what will be part of Android P, there have been a number of rumors already. Chief among them is the suggestion that Android P will add specific support for Android devices that use a notch-type design, similar to Apple’s iPhone X.

This makes plenty of sense, especially considering the number of Android phones announced during the recent Mobile World Congress that had notches at the top of their screens – and not always with software that worked well with those notches, either.