Kodi, the ever popular media center app that was borne out of the Xbox Media Center project back in the day, now has an official Alpha 1 version of Kodi 18 Leia that can be downloaded for a whole raft of devices including iOS, Android, Mac, Windows, Android TV, and more.

Until now we have only had access to nightly and pre-alpha preview builds that were not quite ready for prime time. 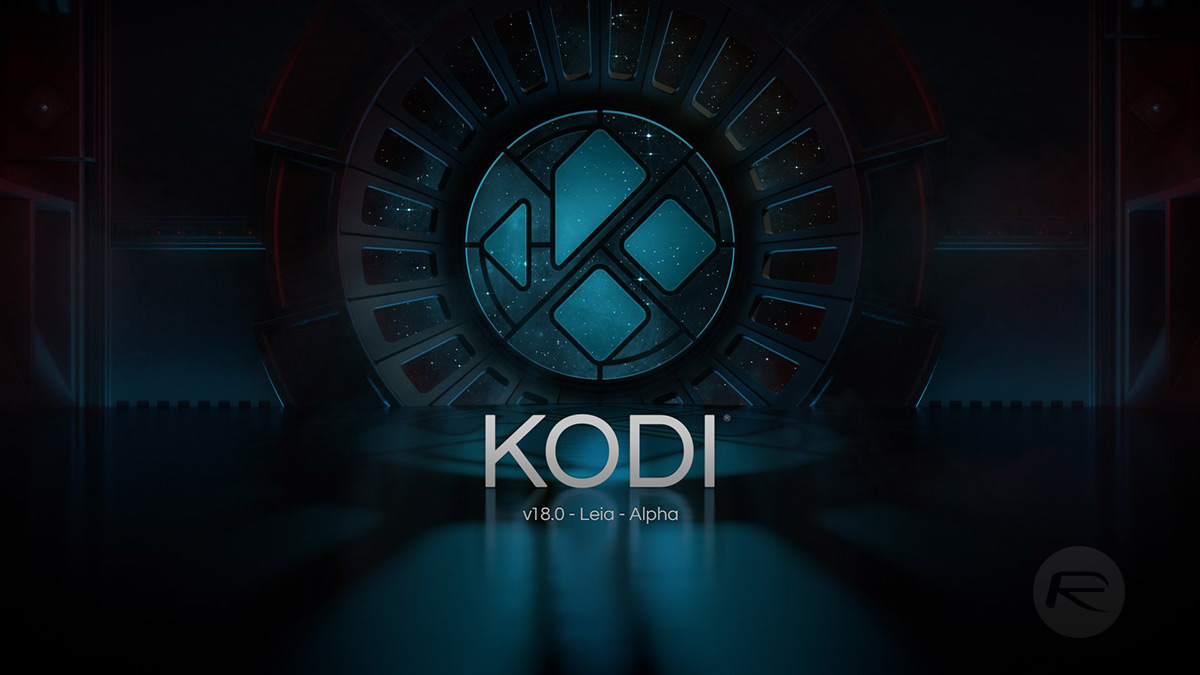 While this release is still not compete, it’s in a better position than anything that came before it for v18 Leia. However, we don’t yet know when this will make its way out of Alpha and be ready to launch as an official, stable release.

You might also wonder when we will actually release this as a final version? Currently we don’t really have a set time however it should at least be somewhere this year so. There’s still enough room left for improvements however we could change our minds at any point in time and just call it ready enough to start the release cycle. In short we can’t say or promise anything. For now we will start doing the Alpha release on a regular bases to bring further balance to the force.

There’s plenty gone into this release too, with v18 Leia being a big refresh of software that a lot of people rely on for their media consumption.

Now we got that part covered here’s what actually happened over the past year. To this point in time we’ve done:
-More than 6140 (code chunks changed)
-More than 1911 pull-requests (collection of commits that were included in one go)
-More than 7776 changed files
-More than 350.000 code lines removed
-More than 397.000 code lines added
-Over 35 opensource developers
-A lot of free time developing and testing these changes

With changes to how Live TV and the Music Library are handled, as well as a number of changes to the Windows and UWP releases, we now also have Kodi back on the Xbox One, where it all began.

If you like to live life on the bleeding edge then you can download this new version right now from kodi.tv/download as an APK for Android, Android TV, IPA/DEB for iOS and tvOS, and of course as an executable for Windows, Mac and other platforms as well, although as always, it is very much worth remembering that this is called an alpha release for a reason.