There are so many different applications for a nice, large microSD card that it never hurts to have a few of them knocking around the house, just in case.

While we have plenty of 32GB and 64GB cards for use in things like the Nintendo Switch or cameras, those who are serious about their data may want something a little more sizeable. 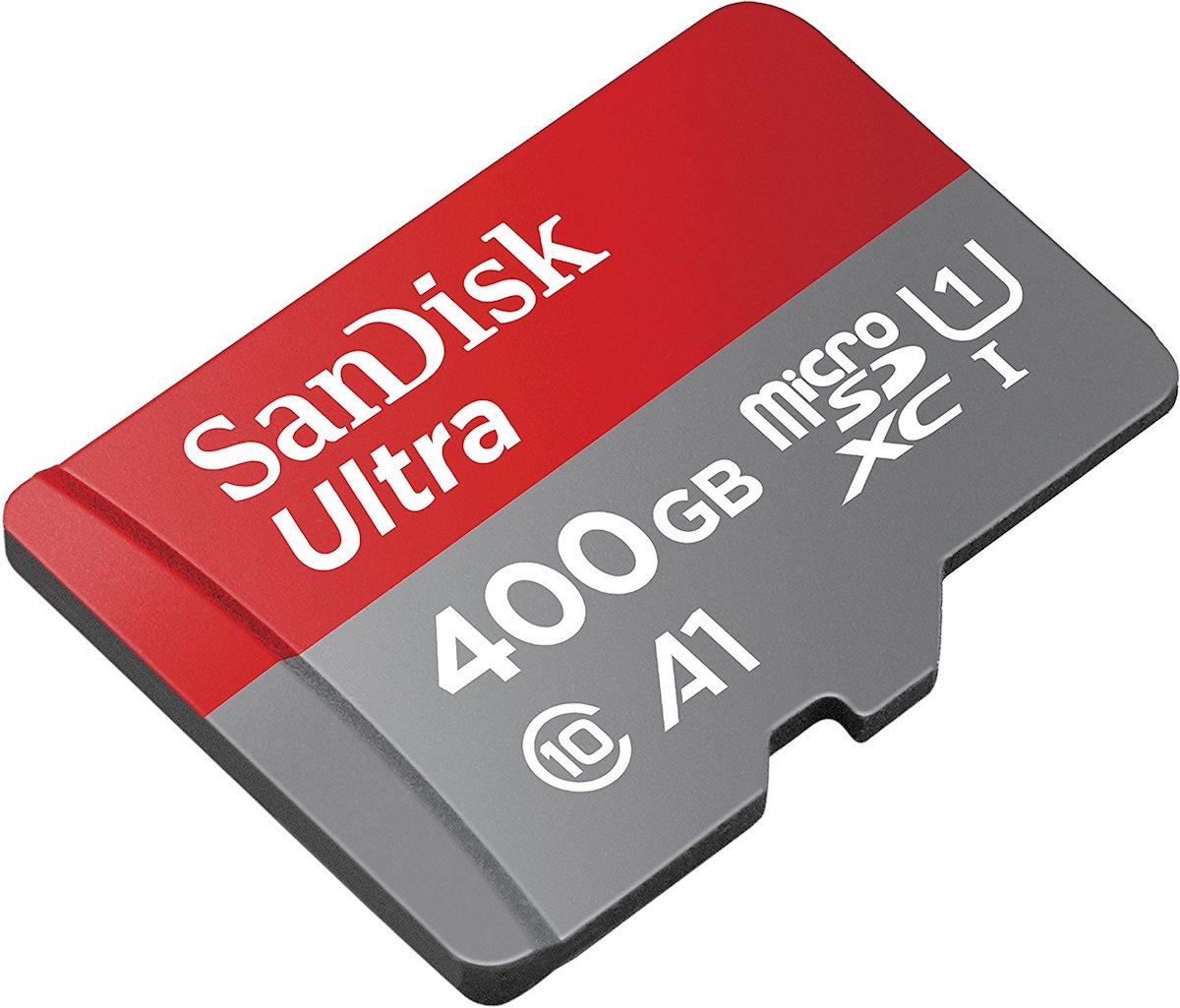 Take this SanDisk Ultra 400GB card as an example of just how much storage can be placed on such a tiny piece of plastic, and if you want one for yourself now would be a good time to get in on the action – SanDisk’s huge card is currently a bit of a steal.

If you don’t mind having to wait a little while for it to come back in stock, the SanDisk Ultra 400GB microSD card can be had for just $185 right now, and while that initially sounds like a fair chunk of cash, when you remember just how much data you can fit on this thing we’re sure you’ll agree that you could do far worse than pick one of these things up.

-Up to 400GB to store even more hours of Full HD video7
-Class 10 for Full HD video recording and playback2
-Up to 100MB/s transfer speeds let you move up to 1200 photos in a minute6
-Load apps faster with A1-rated performance1. Durability-shockproof, temperature extremes, waterproof, x-ray proof
-Ideal for Android smartphones and tablets, and MIL cameras

If you don’t need quite so much space, the 256GB version can be had for a shade under $110, too, so bear that in mind if 400GB is just a little too much future-proofing for you.