Apple has officially made iOS 11.3 beta 4 available to download. The release is the latest pre-release seed on the iOS 11.3 roadmap, giving developers the ability to download and interact with the latest changes and improvements, and is available for all compatible iPhone and iPad models right now.

In the first instance, this release means that all registered developers on Apple’s Developer Program can download and start interacting with all of the changes and improvements made in this pre-release seed. Available for all 64-bit iPhones and iPads, iOS 11.3 beta 4 is a direct continuation of the third beta seed, released on February 20th, 2018. 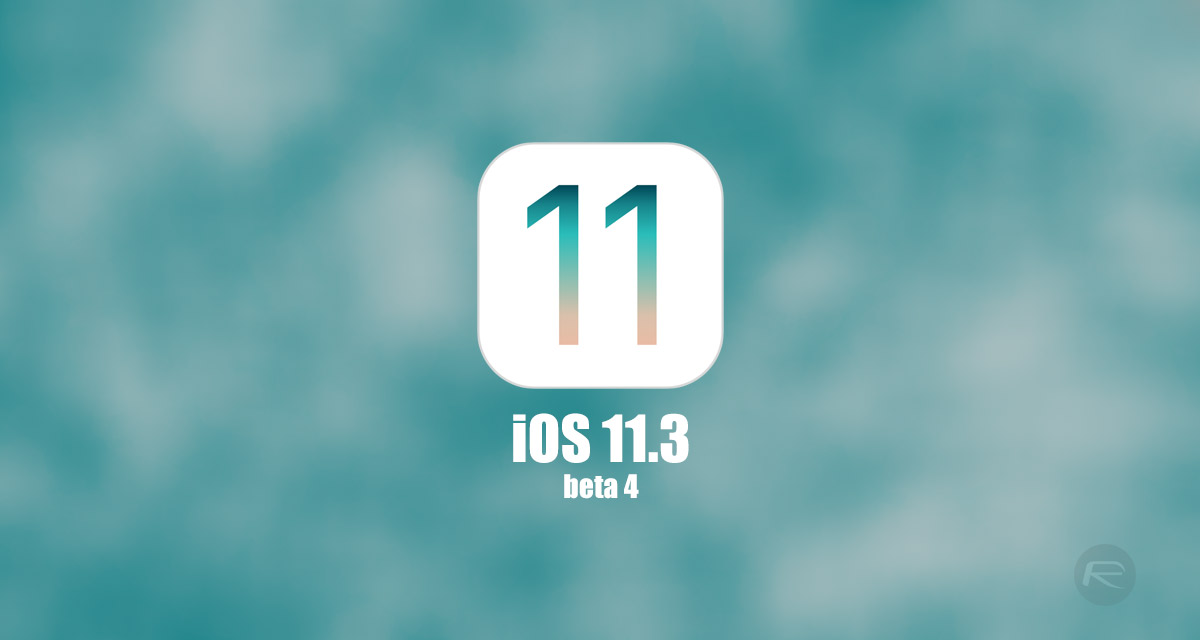 Rather than including any wholesale changes or feature additions, beta 4 mainly represents two weeks’ worth of under-the-hood improvements and bug squashing based on existing feedback from the testing community and from within Apple’s own logs.

Developers and testers have already had a fair bit to sink their teeth into with the previous pre-release seeds of iOS 11.3. The real goal now for Apple is to try and use that feedback, as well as anything else that comes in, to try and get iOS 11.3 into a position where it can be released into the public domain sometime this Spring. Given the current state of the platform, and the regular release pattern that Apple now finds itself in, we are getting closer to that release every day. The Cupertino-based giant will now hope that the testing community continues to provide valuable feedback to assist with that development.

In terms of overall functionality, iOS 11.3 will likely be a “must-have” installation for all device owners. Unless, of course, they wish to remain on a version of firmware which can be jailbroken. Apple has re-introduced the Messages in iCloud functionality which briefly made an appearance in the initial iOS 11 pre-release seeds back in June of 2017.

Device owners will also get access to new Animoji features on iPhone X as well as a brand new Business Chat feature which lets consumers chat directly to businesses through the native Messages app. Apple has also responded to “batterygate” by adding new controls over CPU throttling when a device is deemed to have a degraded battery.

Improvements to Health information, ARKit, HomeKit and the potential introduction of a new framework called ClassKit as well as reintroduction of AirPlay 2 finalize what should be an excellent update.

If you are a registered developer who already has a beta configuration profile installed, then make sure to go and grab iOS 11.3 beta 4 right now as an over-the-air installation from Settings > General > Software Update section on your device. If IPSW file is what you want, you can download it from developer.apple.com.

Update x2: Release notes of iOS 11.3 beta 4 can be found over here: iOS 11.3 Beta 4 Release Notes, Changes, Features: Everything New In One Place.