Great news folks! Apple has officially continued the development of iOS 11.3 with the immediate release of iOS 11.3 beta 3 to developers.

The release means that registered developers of Apple Developer Program portal can download and install the latest pre-release seed with immediate effect on all compatible iPhones and iPads. 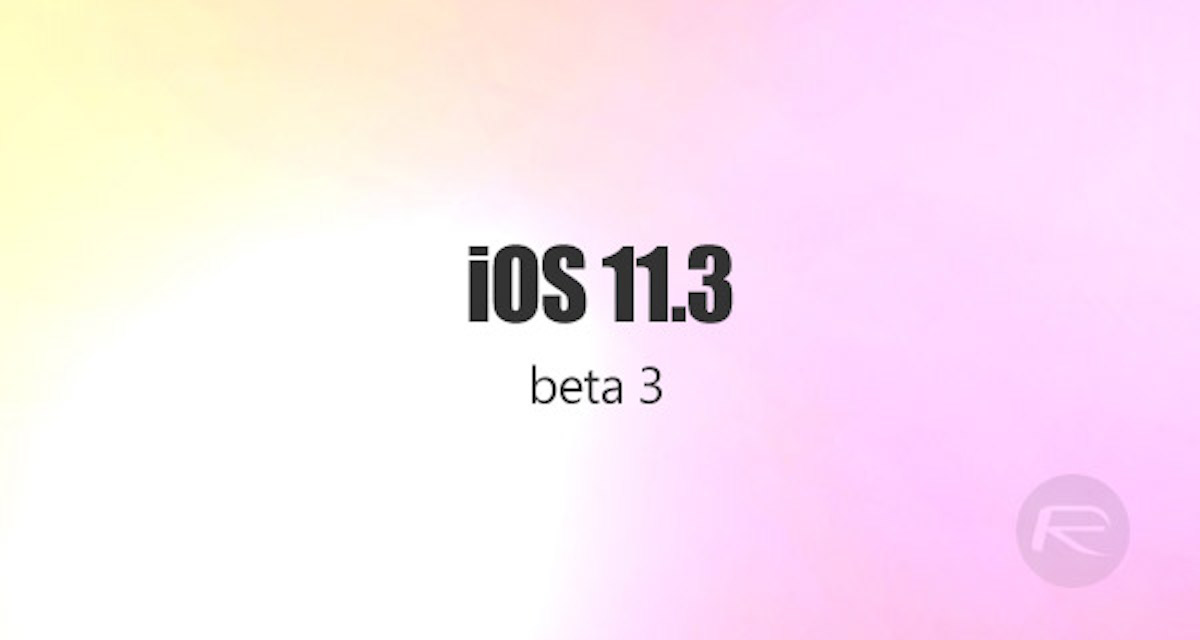 This latest beta seed is the next step in Apple’s journey to actually getting the highly-anticipated iOS 11.3 out into the hands of the global public. Thanks to a dedicated announcement via a press release late last month, the iPhone, and iPad-owning community is expecting big things from iOS 11.3, and if the first three seeds are anything to go by then Apple is not going to disappoint those individuals. This latest release is a continuation of the good work put forward with beta 1 and beta 2 and should hopefully start to introduce stability and show developers that bugs and issues are being removed.

The preceding iOS 11.3 beta actually gave developers and testers a fair bit to sink their teeth into. It wasn’t that long ago that Apple CEO Tim Cook responded to criticism of Apple for slowing down older devices with degraded batteries in order to prevent them from unexpected shutdown issue.

At the time, Cook promised better visibility and better management of this internal feature. iOS 11.3 beta 2 introduced the answer to that promise with a new feature that allows users to see exactly what’s going on and allow them to manually enable or disable the CPU throttling feature at will. 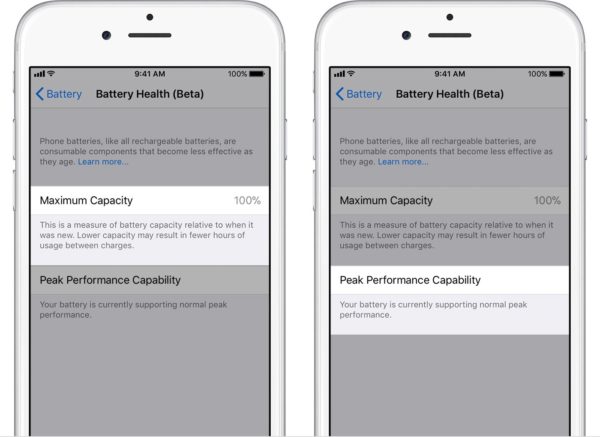 Apple’s second pre-release seed of iOS 11.3 also uncovered the existence of a new framework called ClassKit, which looks to be aimed at those developers who want to build professional applications for education. There isn’t a great deal to know about ClassKit yet but it looks to continue to build on Apple’s commitment to revamping education through digital. On the whole, iOS 11.3 will introduce a revamped Messages app with access to new Animoji and Business Chat features. There’s also an improved ARKit framework which will allow developers to create more powerful applications with an augmented reality theme, along with reintroduction of Messages on iCloud and AirPlay 2, among many other changes.

For those who already have a beta configuration profile installed on their device, and who want to continue testing iOS 11.3 and putting it through its paces, the latest pre-release seed is available to download right now from Settings > General > Software Update section, or in IPSW form from developer.apple.com.

Update: You can check out more on iOS 11.3 beta 3 here: iOS 11.3 Beta 3 Release Notes, Changes, Features: Everything New In One Place.