Fans of the Swype keyboard on Android and iOS will need to find an alternative solution if they want to be able to receive any updates to their text input method after the company behind it, Nuance, confirmed that both versions of the software are now discontinued.

While the decision to kill off Swype for iOS was actually announced earlier this month, with the keyboard also removed from the App Store, the decision is only now receiving attention after XDA Developers received confirmation that the Android version would also not receive any further development from the company. 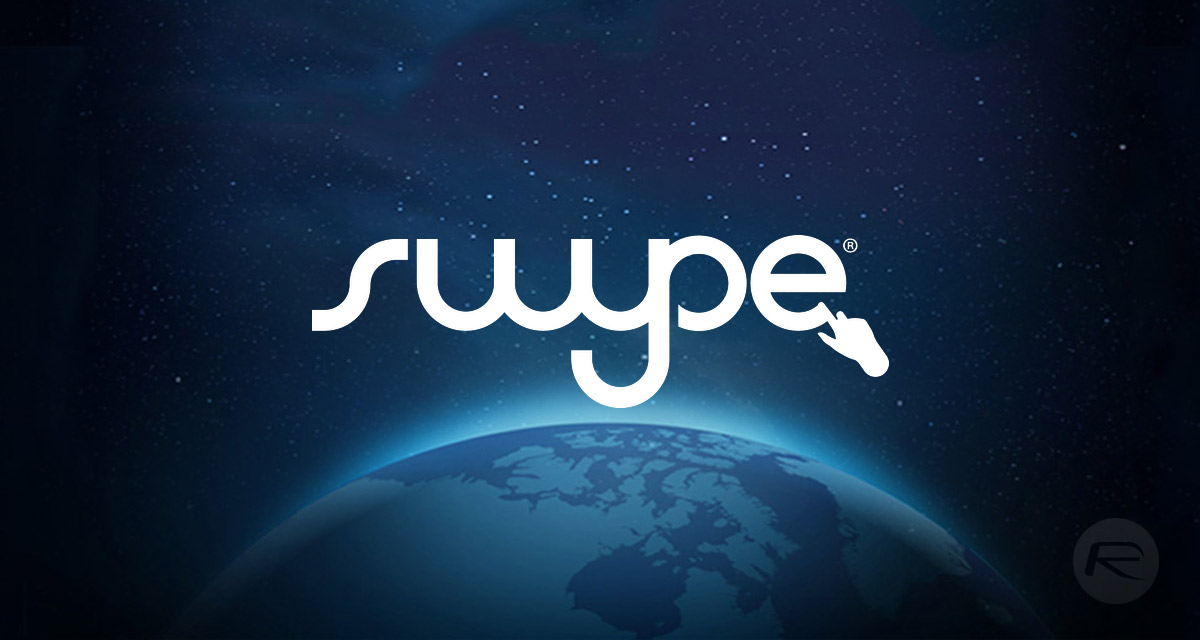 The keyboard’s app on Android and on iOS will no longer receive updates, a move which Nuance says was necessary for the company’s continued push into the enterprise market where it has begun selling AI and voice recognition software to medical professionals and even for use in cars.

Nuance will no longer be offering the Swype keyboard on iOS app store. We’re sorry to leave the direct-to-consumer keyboard business, but this change is necessary to allow us to concentrate on developing our AI solutions for sale directly to businesses.

We hope you enjoyed using Swype, we sure enjoyed working with the Swype community.” 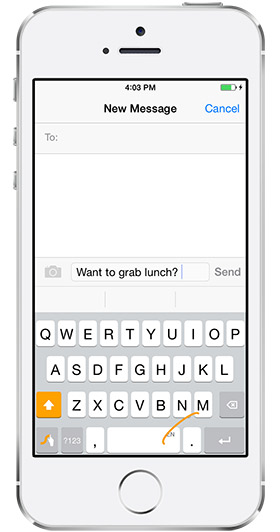 Nuance also made a similar statement regarding its Android offering, too.

The death of Swype will be felt by many, but there are also plenty of other, and indeed similar keyboard solutions available for both iOS and Android. SwitftKey and GBoard are two which immediately spring to mind, although the latter would certainly be the closest to Swype in terms of core functionality.