Samsung’s Galaxy S9 and Galaxy S9+ will finally be announced by Samsung on February 25th, with Mobile World Congress in Spain being the venue for what will be the first flagship smartphone launch of 2018.

Samsung’s Galaxy S line is not expected to receive a huge list of new features this year, and it certainly won’t see a radical redesign when it comes to how it looks, either, with anyone familiar with the Galaxy S8 or Galaxy S8+ likely to already have a good idea of what the new devices will represent, visually. 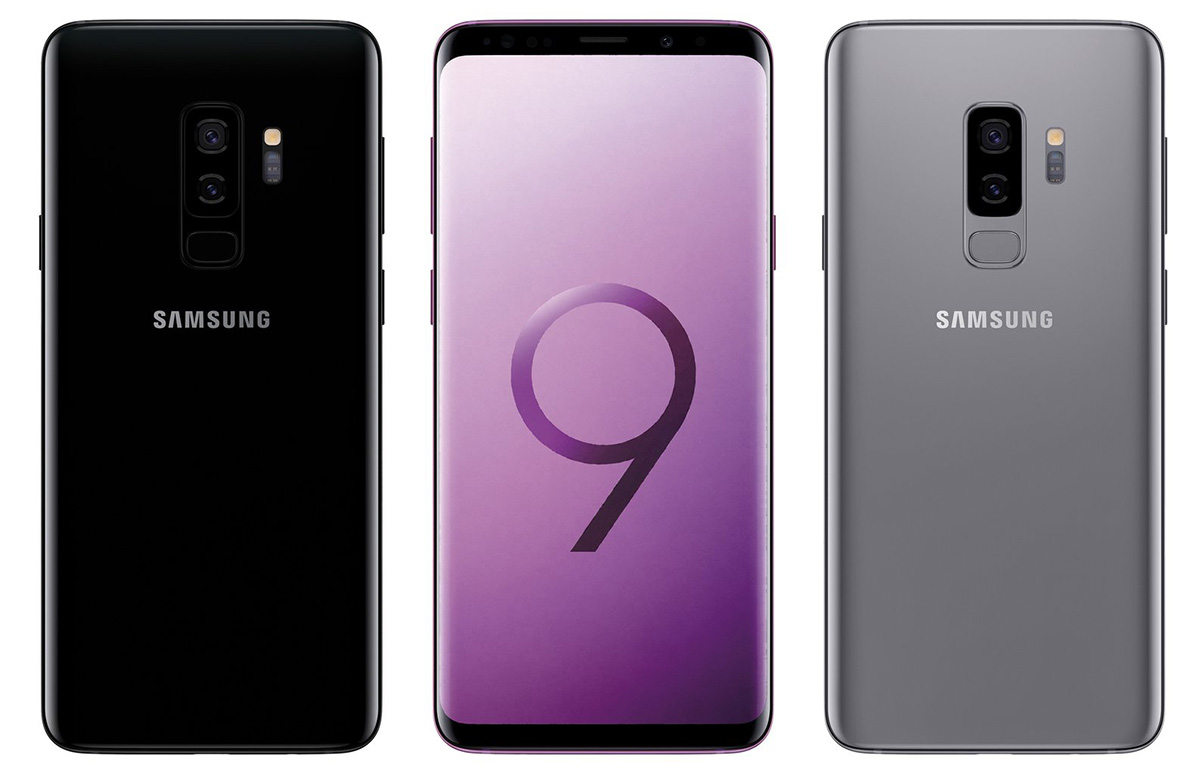 Leaks have been coming thick and fast of late, and now, two new reliable sources have shared renders and stock imagery showing just what we can expect next week. The first of those sources is WnFuture, which offers up a number of marketing renders that appear to confirm the stereo speaker configuration that has been anticipated for a while now, with leaks of the retail packaging for the new phones making mention of speakers that are “tuned by AKG.”

Not to be outdone, the ever-reliable and supremely accurate @evleaks, or Evan Blass, has shared some renders himself that show the colors we can expect to see come launch day. 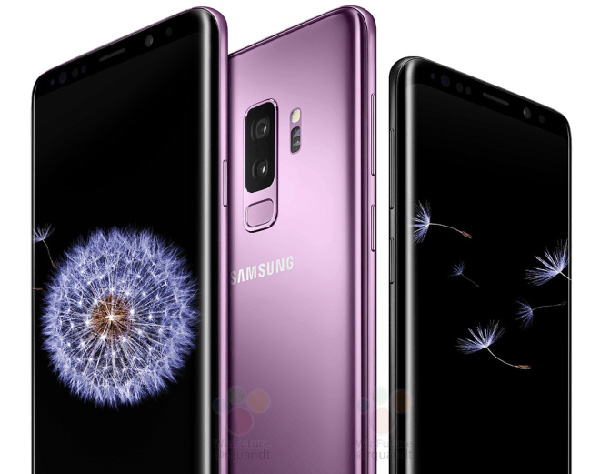 Between the WinFuture and Blass images, we can see colors including a new Titanium Gray as well as the more familiar black, coral blue, and lilac offerings. Black would still be my go-to choice when it comes to smartphone colors, but that Titanium Gray certainly has a lot going for it.

We have also been treated to leaks detailing just how much the new flagship will cost, as we told you earlier, with anyone hoping for a cut-price high-end Galaxy S9 likely to be disappointed – expect nothing under $1000 when the phones go on sale in the United States.

We will of course have full coverage from Samsung’s announcement come February 25th. Stay tuned!