The Xbox One X is the most powerful game console around right now, and picking one up is a great idea if you have an older Xbox One and want to get that 4K HDR hotness.

There have been a few deals to be had over the past couple of months, making the costly venture a more palatable one for those looking to take their Xbox gaming to the next level, whether that be for the higher resolution offered by Xbox One X games, or simply so that they can use it as a 4K Blu-ray player. 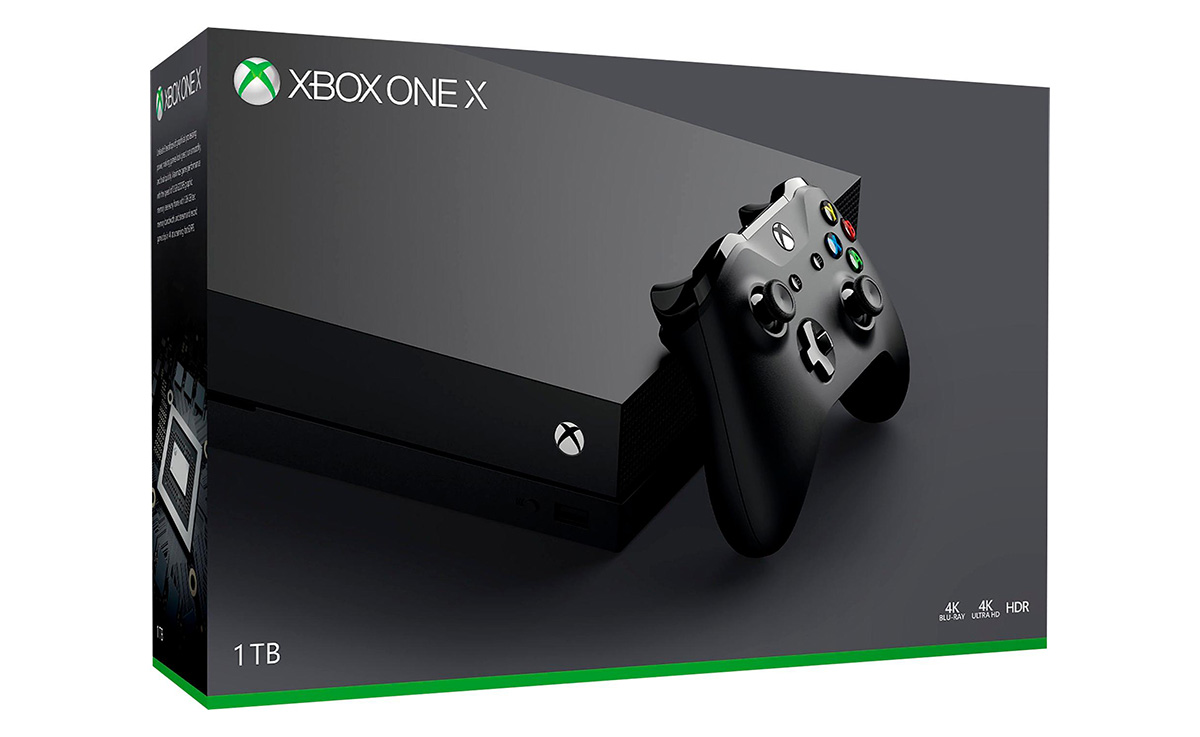 Whatever your reasons for upgrading, you can now get your hands on an Xbox One X, PlayerUnknown’s Battlegrounds, and a choice of either Overwatch GOTY Edition or Ghost Recon Wildlands for just $459.99.

If you are wondering how good of a deal that is, remember that the Xbox One X normally costs $500 on its own, so you’re looking at saving around $140 by taking advantage of this deal, offered by eBay Daily Deals and trusted game outlet AntOnline.

Games play better on Xbox One X. With 40% more power than any other console, experience immersive true 4K gaming. Blockbuster titles look great, run smoothly, and load quickly, and you can bring all your Xbox One games and accessories with you.

If all that sounds like something you want to sink your teeth into, be sure to check out the available Xbox One X deals before they’re gone!