In between updating the Electra jailbreak with Cydia capabilities, it seems that CoolStar is moonlighting as somewhat of an advice guru as well.

Via his official Twitter page, the Electra developer has advised that anyone sitting on iOS 11.2 to iOS 11.2.2 should stay where they are and avoid upgrading to iOS 11.2.5. 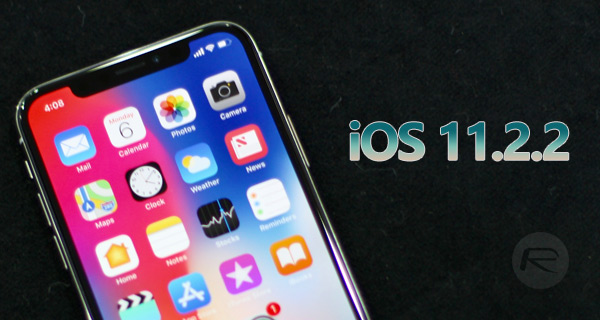 As it currently stands, CoolStar’s Electra jailbreak offers device liberation for Apple’s 64-bit devices running iOS 11.0 through to iOS 11.1.2. That liberation is made possible thanks to the async_wake exploit discovered and released by Ian Beer of Google’s Project Zero, as well as the post-exploitation patches put together by CoolStar and associates. It seems that those post-exploitation patches are still compatible beyond iOS 11.1.2, namely on iOS 11.2 through iOS 11.2.2, but seem to break beyond that thanks to changes Apple has made within iOS with recent releases.

Electra isn’t currently compatible with iOS 11.2 and beyond but it clearly seems that there is a stronger hope of bringing that level of compatibility with a new tfp0 exploit than there is going beyond to iOS 11.2.5 and having to essentially put together a whole new jailbreak.

The tweet essentially explains that iOS 11.2.5 makes enough internal changes to break the post-exploitation patches – basically, the work that is done under-the-hood to move around the file system once the jailbreak has been executed – within the Electra jailbreak.

Currently, the jailbreak community is still waiting for an Electra public release which offers full access to the modified version of Cydia. We already know that the RC versions with Cydia have already been seeded to a select few developers in the community. Once it has been released to public, it will really feel like we finally have a first full and complete jailbreak solution on iOS 11, albeit semi-tethered and limited to 11.0-11.1.2.