CoolStar – developer of the extremely popular Electra jailbreak for iOS 11 through till iOS 11.1.2 – raised excitement levels yesterday by announcing that Electra complete with Cydia would be released this coming Thursday. Now, much to the heartbreak of device owners, the developer has issued a further announcement confirming that the initial RC1 release is for developers only.

It has been common knowledge for a while now that CoolStar and his team have been working on fixing GNU, DPKG, and APT in order to ensure that Cydia has the dependencies in place that it needs to function on iOS 11 devices.

The theory was that CoolStar and his team would fix those dependencies, test out the functionality and the installation of Cydia, and then release an updated IPA to the community which would come complete with a functional – albeit modified – version of Cydia. It seems that the plan is still the same, just with the release part for public delayed slightly.

It seems that CoolStar doesn’t want to release a version of Electra with Cydia installed until a number of high-profile developers have been given the opportunity to update their own tweaks and software:

Electra RC1 will be a limited release to developers only initially. It will be made available to the public once core 3rd-party packages are updated (E.g. Filza and RocketBootstrap)

As of right now, all packages from saurik’s repo and many 3rd party Cydia packages that depends on daemons are broken on iOS 11. Hence the initial developer-only release while we get electratools set up and let 3rd parties update. 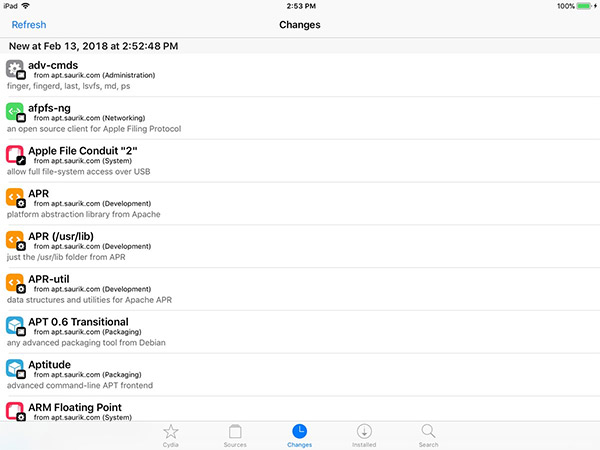 This seems like a smart strategy from the Electra developer, even if it does bring initial frustration to the community which was expecting an imminent release. It’s easy to manage a chosen selection of developers, such as Ryan Petrich, over a hoard of angry users who can’t access any compatible tweaks or frameworks and who choose to take that frustration out on the individual who created the jailbreak. 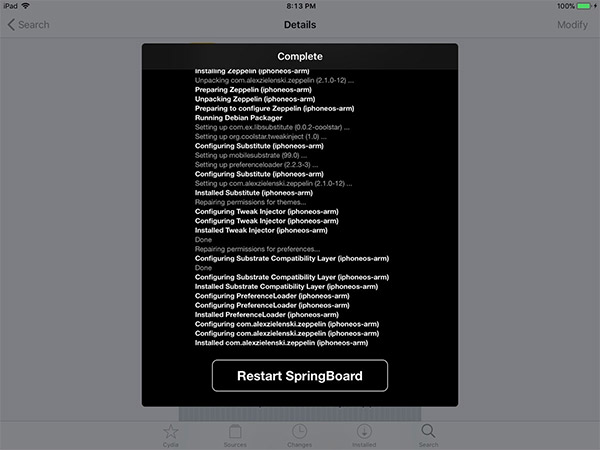 There hasn’t been any update on when Electra with Cydia will now be released to the public, but, as always, we will be sure to keep you updated as and when any new information filters through to us.