Asus Copies iPhone X Design With ZenFone 5, Then Takes A Jab At Apple: Our Notch Is Smaller Than “Fruit Phone X”

It looks like Apple’s use of a notch in the iPhone X design is something that we are going to have to get used to, and not just because future iPhones are going to need similar notches if they are to incorporate Face ID, the technology that necessitates such notches, at least in Apple’s case.

With other smartphone makers also producing new handsets that include notches of their own, it is increasingly clear that this is one trend that isn’t going away any time soon. 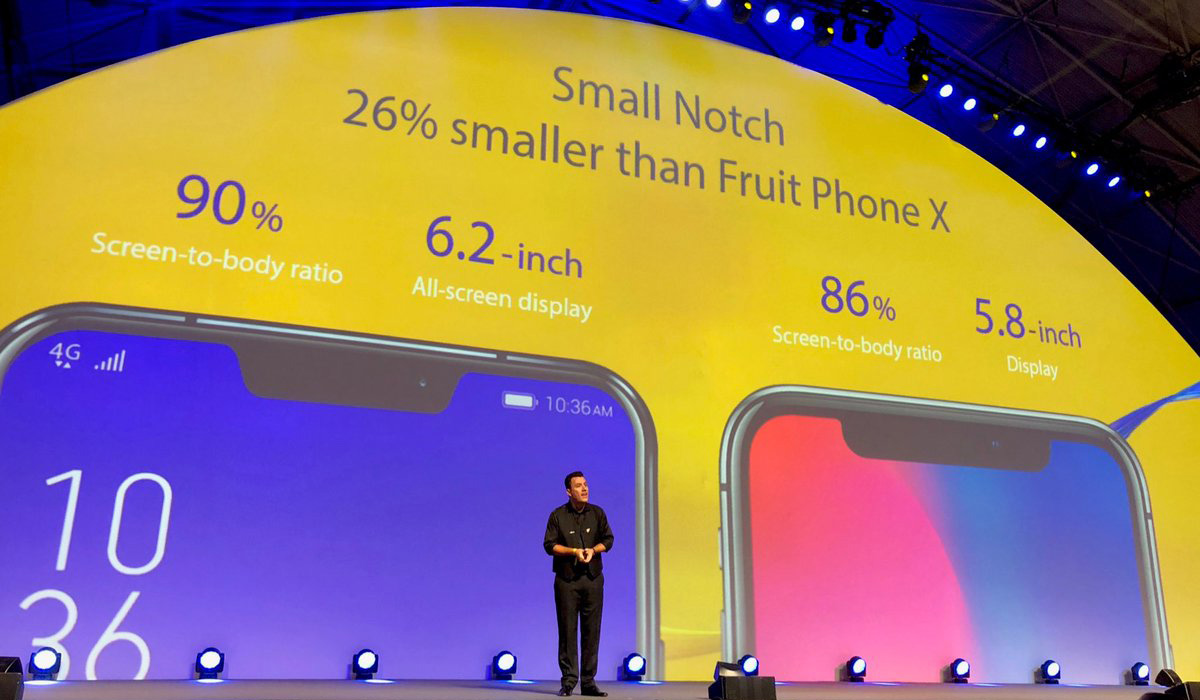 The latest firm to announce a phone with an iPhone X-like notch is Asus, with the ZenFone 5 looking instantly familiar even though it doesn’t posses anything remotely closed to Apple’s TrueDepth sensor for Face ID. While Asus takes great pains to point out that its notch is smaller – meaning an overall screen-to-body ratio of 90% for the ZenFone 5, an improvement over the iPhone X’s 86% – the fact remains that the notch is still there regardless, not to forget the bottom chin which the iPhone X doesn’t have but the ZenFone does. I mean, isn’t the whole point of the notch is to have four corners of the phone display stretch to the edges?

Asus also let itself down big time during its announcement of the ZenFone 5 by calling the iPhone X the “Fruit Phone X.” Really, Asus? Really, really?

Regardless of how it went about announcing the device at this year’s MWC 2018, the ZenFone 5 will ship with a 6.2-inch display, which is obviously larger than the one found in the iPhone X, but no matter what display is used, it is the fact that it has a great big bit missing out of the top of it that most people are likely to focus on. The inclusion of a notch appears to be the way smartphone makers have chosen in order to be able to create bezel-free designs while also offering the cameras and sensors that any modern high-end smartphone demands. 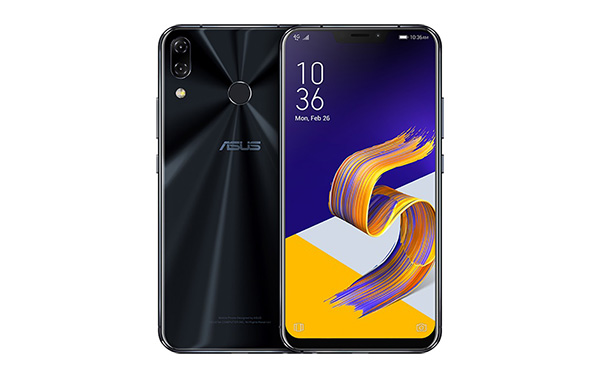 Personally, I am still not really sure what to make of the notch, and while Apple got away with it to some extent because of incorporation of an advance tech there in the form of Face ID, it was also seen as a way of making the iPhone X instantly recognizable in the crowded smartphone market, now that is no longer the case thanks to every smartphone maker following suit.

I just find myself wishing that TrueDepth sensors were pushed underneath the display, leaving just the camera requiring relocation. Maybe in a few years time.