It’s been a slightly hectic week as far as current technology companies, potential future tech, and upgrades to existing platforms are concerned. We have only just got into March, and already 2018 has given us an interesting insight into what’s potentially going to come during the next 9 months.

However, in some true fashion, we are seeing a huge money deal for Ring, iPhone X “Plus” leaks, and an upgrade to Apple Watch Series 3 which will directly benefit those focused on health and fitness. 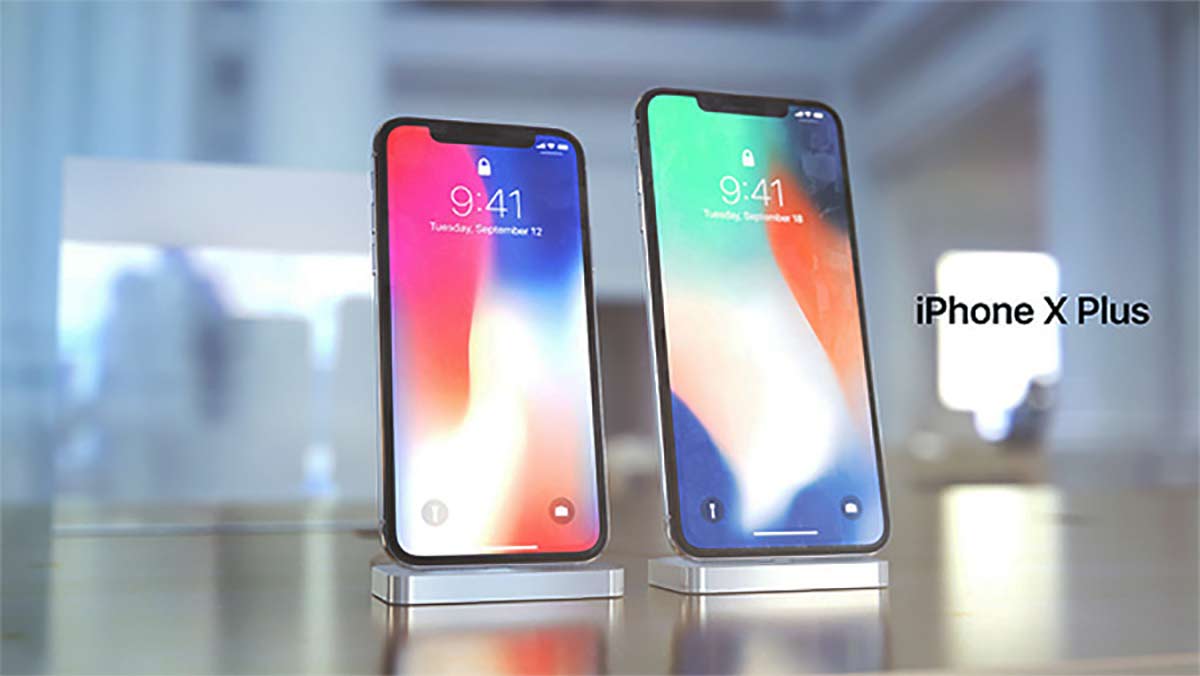 First iPhone X Plus Component Leaks: Samsung has now announced Galaxy S9 and S9+, which immediately means that Apple’s iPhone X is old news. In turn, it means that we should immediately be looking at what’s next for Apple where iPhone is concerned. It’s generally accepted that Tim Cook’s company will release three new iPhone models this year, and the rumor mill has already started with the first supposed leak of images which are said to be of the new iPhone X Plus digitizer and display.

According to the source of the leak, the images were pulled directly from what is being described as a “trial run of production equipment” at an LG facility in Vietnam. That said, these images were quickly deleted as well. 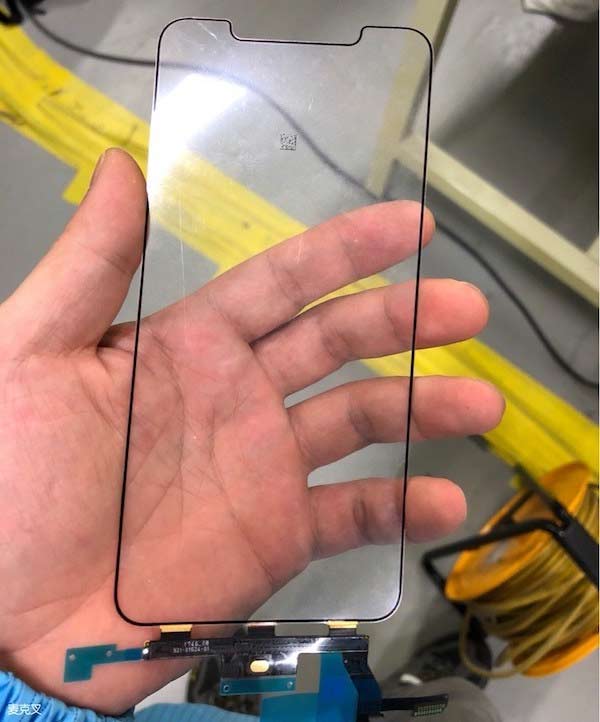 What we’re seeing here is a plus-sized digitizer with accompanying flex cable as well as what appears to be a selection of fully-assembled displays. It’s already been suggested that LG will be in line to supply the iPhone X Plus displays this year so this could be an accurate leak. With that said, we can’t really tell much about the device from these images other than it’s going to be bigger than the current iPhone X.

Apple Watch Series 3 Now Tracks Skiing, Snowboarding Activities: Certain parts of the world are currently being battered with snow and frost, which seems to fit perfectly for those skiing and snowboarding enthusiasts with an Apple Watch Series 3. Several popular third-party apps are rolling out right now complete with the ability to track skiing and snowboarding activity thanks to the new APIs introduced by Apple with watchOS 4.2.

Those apps, which include Slopes, snoww, Squaw Alpine, Snocru, and Ski Tracks, will now offer the ability to track things like distance traveled, number of runs, average speed, and even the vertical descent of a skier. Apple is yet to officially expose this type of functionality in its own native tracking system on Apple Watch. 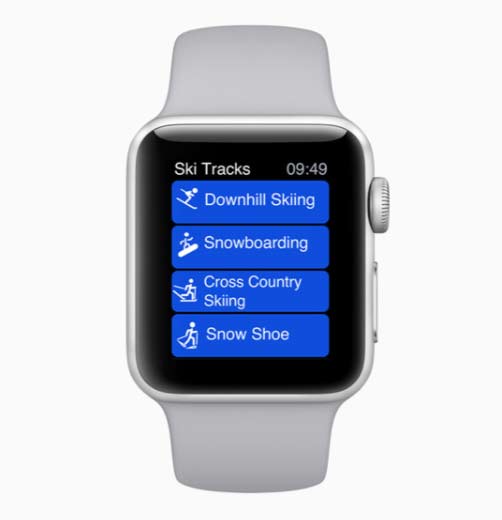 Amazon Acquires Ring: Apple has made somewhat of a name for itself in the hardware world by releasing products such as Echo, Echo Show, and the smaller Echo Dot, all of which are powered by Alexa. However, the company has now reached an agreement – believed to be around the $1 billion mark – to acquire the privately-owned company Ring. Ring has had huge success with custom-designed intelligent security cameras, doorbells, and other smart kits for the home, which makes it a perfect acquisition for Amazon given the company’s current hardware focus. 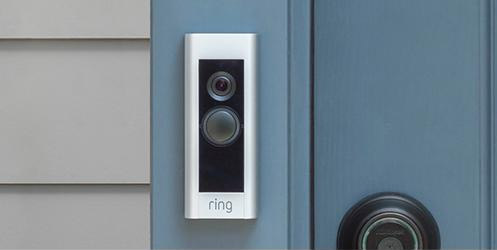 It’s currently unknown what Amazon will do with the company but it seems likely that it will look to blend products and service where it makes sense to but continue to run Ring as its own separate company which innovates in the smart home market.