LG, Not Samsung, Is Set To Supply Apple With OLED Displays For 2018 6.5-Inch iPhone X Plus

LG may already supply the LCD panels that Apple uses in its iPhone 8 and iPhone 8 Plus smartphones, but the honor of creating the OLED displays that go into the super high-end iPhone X falls to Samsung.

We could be about to see something of a power shift in that regard, however, with a new report claiming that LG Display will gain a contract for making over 15 million OLED panels for Apple’s upcoming 2018 range of iPhones.

The report, coming out of Electronic Times, claims that the South Korean outfit will be chosen to build the screens for the upcoming “iPhone X Plus,” a phone that has been rumored for a launch towards the end of this year. The news is so huge that shares in LG Display surged to a one-month high on the back of it, despite the fact that reports of this nature have been popping up here and there since half way through last year.

Apple is anticipated to be ready to launch two new iPhones with OLED displays this year, one with a 5.8-inch screen and another with something around 6.5-inches up front. It is this largest device that LG Display is said to be lined up to manufacture, with Samsung picking up the rest of the, smaller, devices.

LG Display has had an interesting few months after being the firm that built the displays for Google’s flagship Pixel 2 XL smartphone. Those phones subsequently suffered from a screen burn-in, or image retention issue that caused quite the furore for a while. 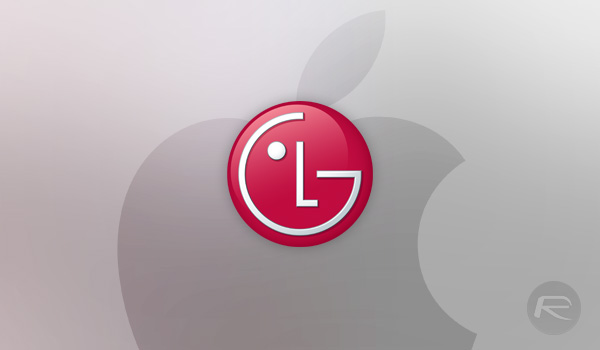 While it is still unclear exactly what caused the issue to be so obvious in those devices, it’s important to note that no OLED display is immune to burn-in or image retention to some degree, although Apple designed OLED in iPhone X which has been manufactured by Samsung does appear to be particularly strong in this area.