iOS 11 / 11.1.2 Jailbreak Now Allows Some Cydia Tweaks To Be Installed Thanks To New To.Panga Update

The jailbreak community has been an absolute hive of activity in recent weeks. So much so that it’s actually become increasingly difficult to keep up with what’s going on, who’s releasing what, and what is actually compatible with each jailbreak.

That’s why it’s imperative that developers keep tools updated, device owners informed, and the community chips in with additional information.

Thanks to the relatively recently released async_wake exploit by Google’s Ian Beer, developers were given access to the to.panga jailbreak which does a fairly good job of liberating devices running iOS 11 through to iOS 11.1.2. Now, even though to.panga was released by Abraham Masri before Christmas on December 23rd, it’s now actually possible to install certain Cydia-based installations on devices which have been liberated using to.panga thanks to a new update to the tool which seemingly offers this additional capability.

As you may already know, one of the biggest issues with current iOS 11 jailbreaks is that the extremely important parts of the experience for consumers, which is Cydia and Cydia Substrate, haven’t been updated with iOS 11 compatibility. This, in turn, means that general consumers simply don’t get the full jailbreak experience and this kind of forces developers to categorize their jailbreak as being for developers only.

This is exactly the case with to.panga as well, with developer Abraham Masri strictly stipulating that the tool is work-in-progress and that Cydia “is probably not going to work with to.panga due to its structure.” It’s for that reason that the developer recommends waiting for saurik to release Cydia and Substrate compatibility, reaffirming that to.panga even after this recent update “is really meant for developers only.” 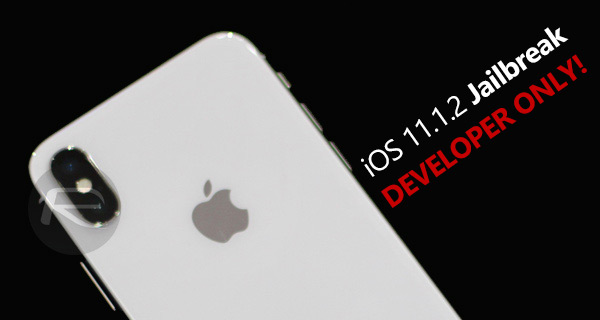 So if you are a developer with Xcode knowledge and want to get up and running with this latest to.panga version with its newly added partial Cydia compatibility, you can grab the code for compilation directly from GitHub right now. Again, we won’t recommend doing it right now as it’s still meant for developers only. Better wait for saurik to update Cydia bits before jailbreaking your iOS 11.1.x device. You’ve been warned.