Hot on the heals of the news that Asus has announced its very own smartphone with a display notch ala the iPhone X with the arrival of the ZenFone 5, we also have news that another popular Android smartphone maker appears to be set to follow Apple’s lead in making a flagship phone that has a notch at the top of the display, allowing for an almost bezel-free phone while still having somewhere for all those important sensors and camera lenses to live.

Photos of what appears to be a OnePlus 6 have started to pop up online, and they show what is becoming a bit of a trend among Android phone makers. 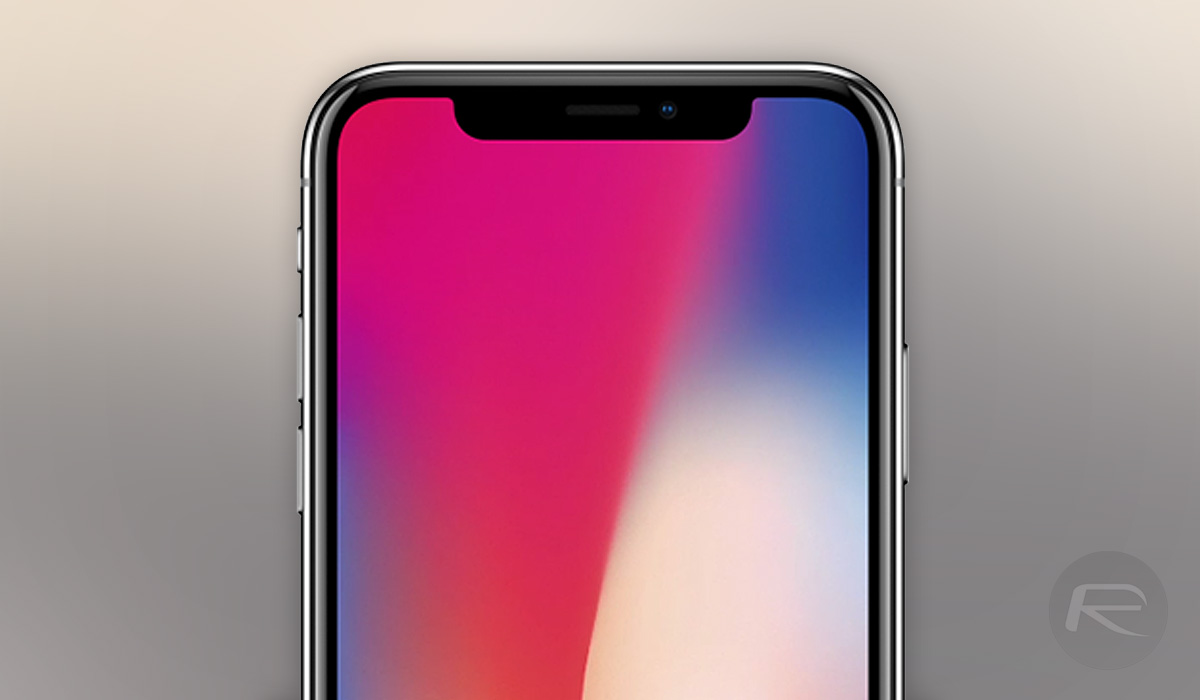 While plenty of people, and indeed competitors, mocked Apple for its decision to include a notch at the top of the iPhone X’s display, it is becoming increasingly clear that this is one of the best ways of producing a smartphone today with almost no bezels while also being able to offer a front-facing camera as well as the proximity and light sensing hardware that a modern smartphone needs.

While the iPhone X’s notch has been lauded as a way of Apple differentiating the iPhone X from the competition, as well as the tech it packed in there in the form of Face ID, it is important to remember that it is not something of which Apple is likely particularly proud.

That notch is, however, a necessary evil in Apple’s quest to not only remove all physical buttons from the face of the iPhone but to also make the bezels around an iPhone’s screen as small as possible.

Until Apple’s TrueDepth sensors and cameras can live beneath the display itself, a notch is something that is begrudgingly required, rather than sought after.

That is something other smartphone makers are starting to come around to, even though they don’t necessarily have TrueDepth module of their own. Though I am sure that the likes of OnePlus and Asus are not too disappointed that their new smartphones are being mentioned in the same breath as Apple’s current flagship due to this. 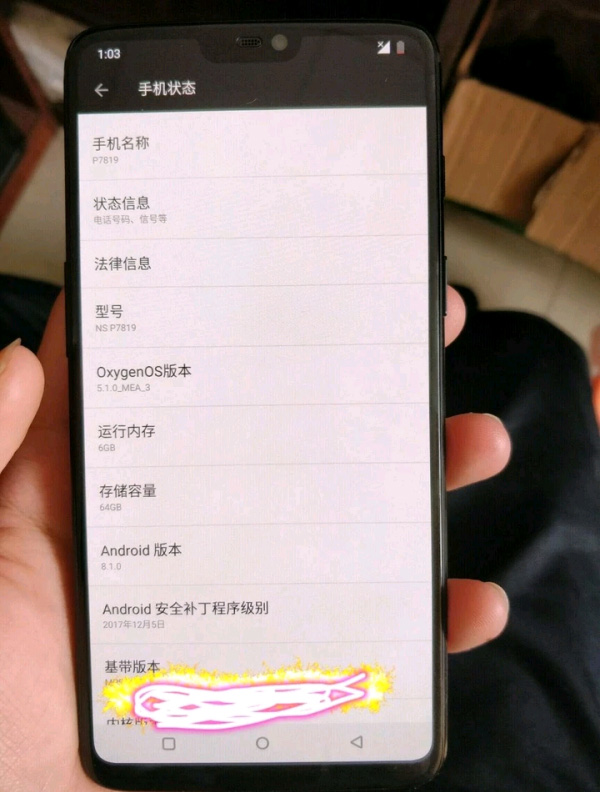 What I personally can’t get around though is the noticeably thick chin at the bottom. I mean, if you are putting a notch in the phone, at least make the screen on all the other three sides of the device go right to the edges. 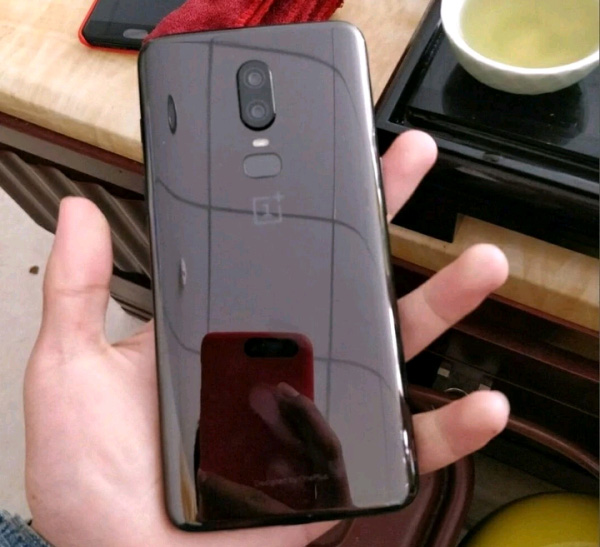 Also can be seen in the photos is the back of the device, with an iPhone X-like dual vertical camera configuration and glass back, likely meant for wireless charging.