Analyst Ming-Chi Kuo says he believes that Apple will launch a new 11-inch iPad Pro next year that takes advantage of the same mini-LED technology as the larger 12.9-inch iPad Pro.

Apple began using mini-LED earlier this year, but only as part of that larger iPad Pro tablet. The smaller 11-inch version retained the LCD panel that Apple has used before. 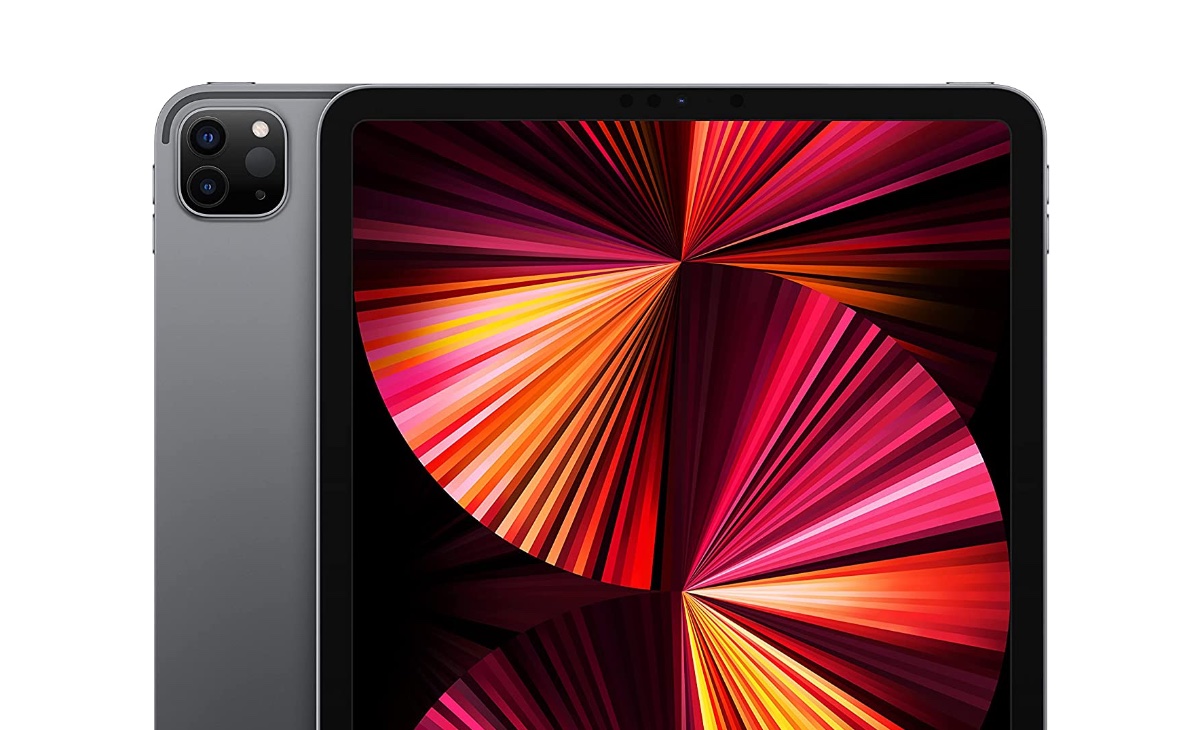 In a research note seen by MacRumors, Kuo also said that we can expect Apple to launch the rumored mini-LED MacBook Air during the same timeframe of 2022.

This all comes amid rumors that Apple is getting ready to move at least one tablet to OLED with some of the belief that will be an iPad Air of some sort. 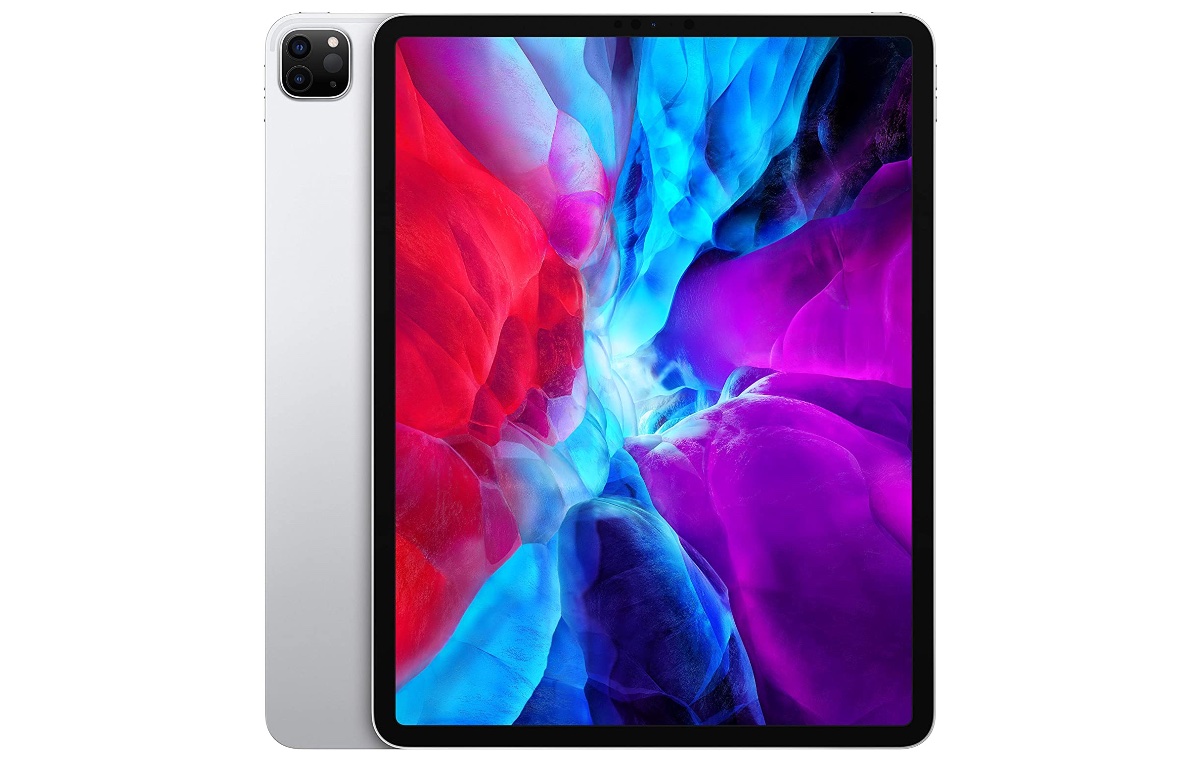 The dates for that launch also differ depending on the report you read, so it’s impossible to be sure for now. We’d expect to see more rumors in the coming months regardless.