Keen to get some of the money that is usually flowing around after Christmas, Amazon has announced that its 2017 Digital Day will take place on December 29.

Just as it did last year, Amazon will be offering discounts on digital content such as movies, games, apps, and more. The discounts will see the deepest price cuts on this content of the entire year, and is perfect for those who may have just received one of Amazon’s tablets, sticks, or Kindles. 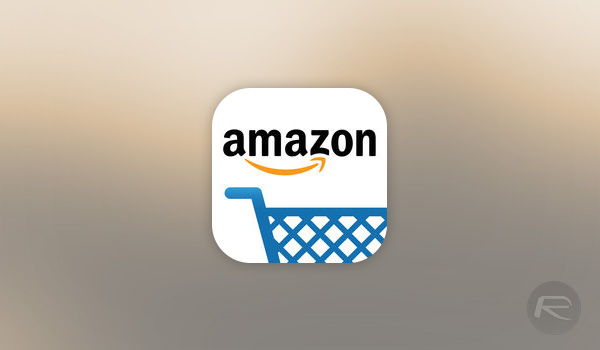 The idea of Digital Day was first launched last year, and according to Amazon, it saw what it claims were “record-breaking sales” across almost all of the categories that saw items on sale. The company will no doubt be hoping for similar results this time around, with Amazon offering a sneak peek at some of the offers that will be available. Some of these include a $10 credit when buyers sign up to HBO Now, discounts on games like Sonic and NBA 2K, and more. There will also be up to 80% off Marvel Comics for those who want to get in the mood for next year’s big movie releases.

Here’s a sneak peek at some of the Amazon Digital Day deals:

One point worth remembering here is that if you take advantage of Movies Anywhere, this could be a great way of building a library. If you’re not already a subscriber, then you can even claim five free movies when you sign up with two content provider accounts.

Well worth checking out in our opinion!