Buying movies in the digital world is a great way of building a library of content without having to contend with all the cases and discs that those who own DVDs and Blu-rays have to deal with, but as with all things in life, it just isn’t as simple as we would like.

Owning movies in iTunes is different to owning movies via Google Play Movies, and having both libraries of content available on the one device can be something of a nightmare. That’s what Movies Anywhere is trying to fix, and if it offers what it claims to, it might just have managed it. 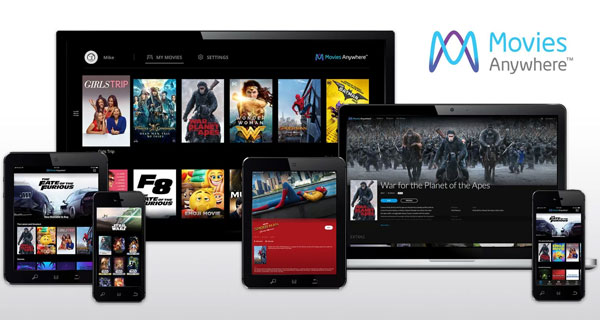 The program aims to take content from the aforementioned iTunes and Google Play Movies, as well as VUDU and Amazon Instant Video and offer it up in one easy to use app. The whole thing is very similar to Disney Movies Anywhere, and the reason for that is simple – it’s build directly on it.

While only available in the United States right now, Movies Anywhere has content from the likes of Disney, Fox, Sony Pictures, Universal and Warner Bros., with more supposedly in the pipeline.

Today, we’re taking it one step further by adding support for Movies Anywhere, allowing you to join your movie libraries from Google Play, Amazon, iTunes and Vudu into a single library that you can access on any of your devices, regardless of where the purchase was originally made. Available first in the US, just connect your accounts using the new Movies Anywhere app or on the Movies Anywhere website, and all the movies you’ve purchased from Disney, Fox, Sony Pictures, Universal and Warner Bros. will be available for you to watch on Google Play. 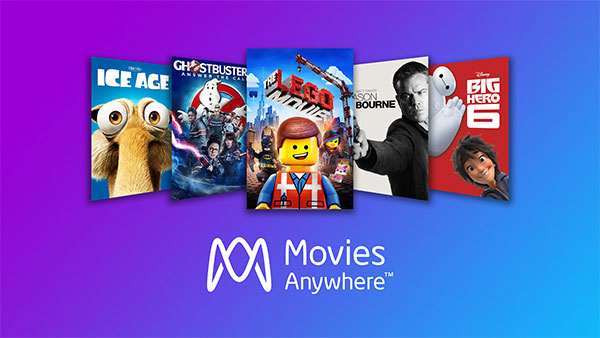 As if the prospect of having all of your content with you anywhere, no matter the device, was not enough, Movies Anywhere is offering a pretty sweet sign up deal. If you simply link two or more of your existing libraries through the free Android or iOS app, you’ll be able to get copies of Big Hero 6, Ghostbusters (2016), Ice Age, Jason Bourne (2016), and The Lego Movie completely free.

Once signed up, you can watch content on iOS, Apple TV, Android, Android TV, Amazon Fire devices, and on one of Roku’s devices, too, using the app available on their respective app stores.