Apple is roundly expected to announce the iPhone 12 in September, and it’s also very much expected to be powered by the Apple-designed A14 processor. The A13 used in the iPhone 11 and iPhone 11 Pro is already super fast, and the new model is thought to be the first ARM processor to break the 3GHz barrier.

That chip is already the fastest Apple has ever put in an iPhone, so it’s expected that the A14 will be the fastest chip on the market when it launches later this year.

The leak, which happens to be a “suspected” Geekbench score for the A14 chip shows a single-core score of 1,658. That’s an impressive 25% improvement over the outgoing Apple A13 chip. When it comes to multi-core performance, things are even better.

A score of 4,612 is claimed, around 33% better than the Apple A13 that is currently at the heart of Apple’s iPhones. 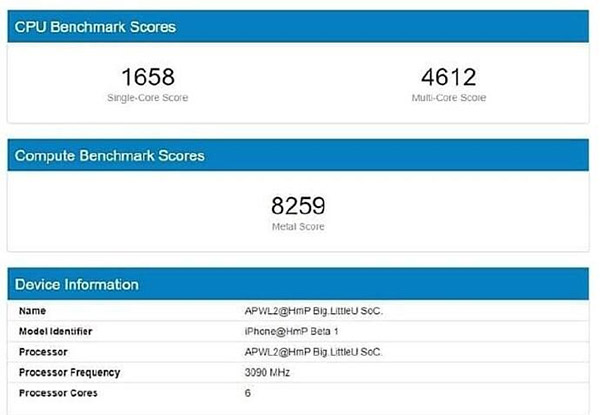 The more powerful processor will help with things like image and video processing, potentially signaling a change in Apple’s camera setups for this year. 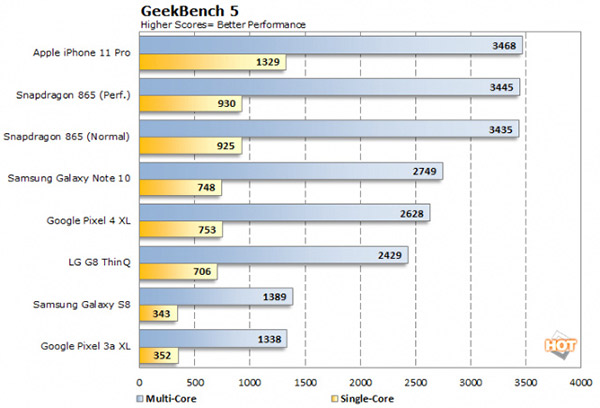 We’d expect to start hearing more and more about the iPhone 12 and what it’s capable of as the weeks progress ahead of that expected September launch date.