WhatsApp Rolls Out Big Voice Messaging Improvements For All

WhatsApp has announced big improvements to the way its voice messages work across its platform. Many of these features were already available in beta form, but this is the first time that the public has been able to take advantage of them.

WhatsApp announced the changes by saying that seven billion voice messages are sent each and every day via its service — something that will become even easier once these new changes are taken into consideration. 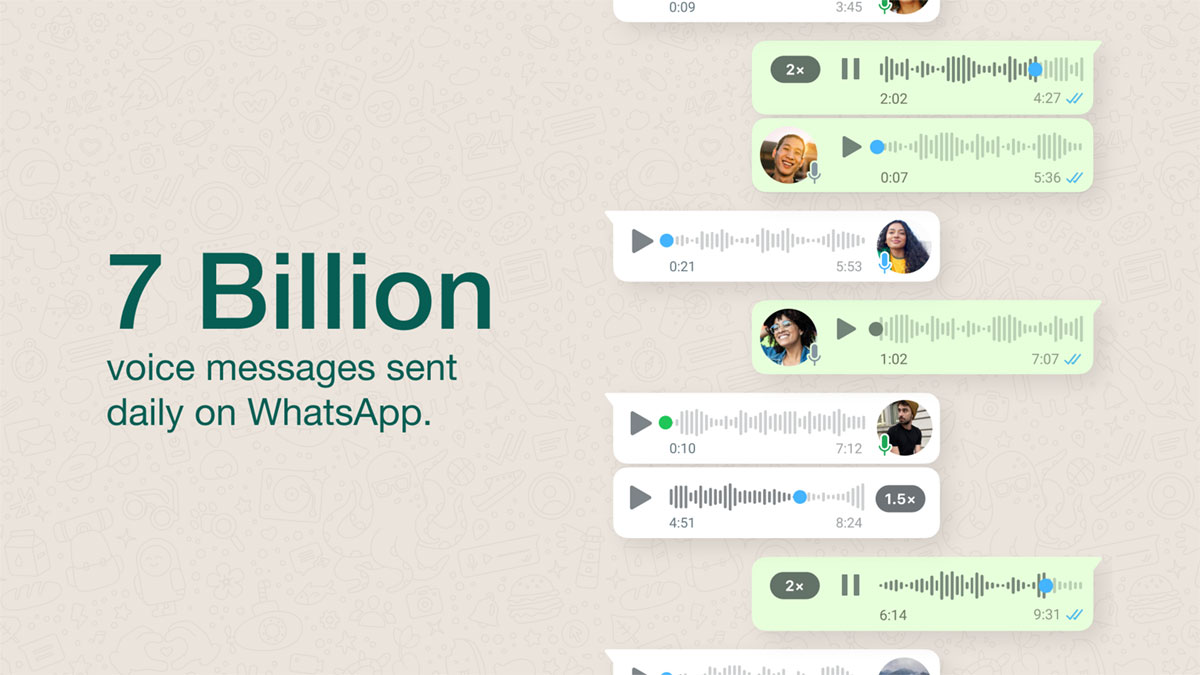 Those new features include:

Voice Messages are a great way for people to leave messages with people without sending them a wall of text. It’s also easier to convey emotion and inflection via voice than it will ever be via text, something that often makes a voice message a better option. 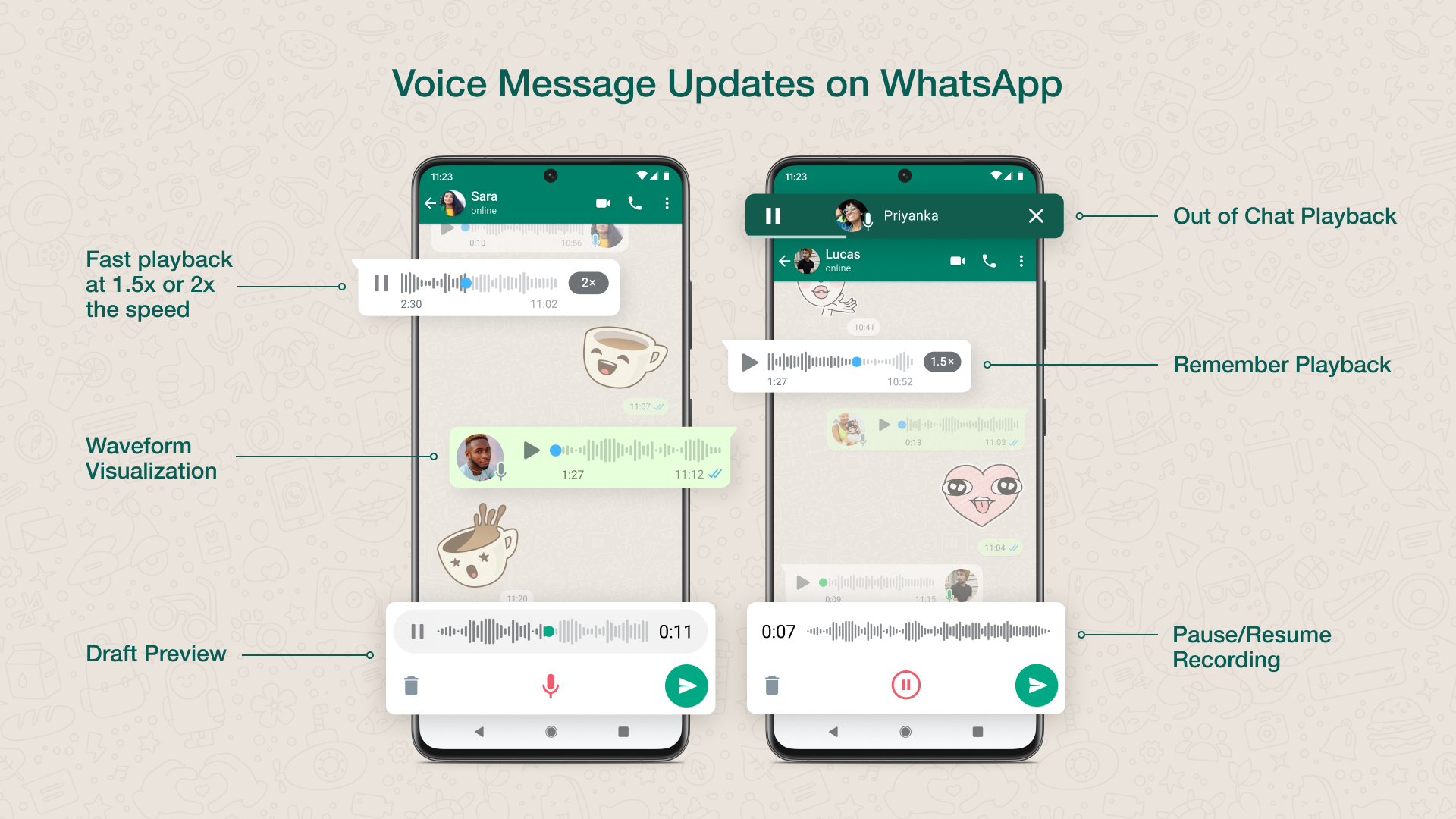 The new features are rolling out to people over the coming weeks, however, so don’t be too concerned if you aren’t seeing them available just yet.