Want To Jailbreak Your iPhone Using An Android Device? Now You Can

The checkra1n jailbreak is a big deal for a number of reasons. Firstly, it’s compatible with iOS 13 and secondly, it isn’t going to get blocked by Apple because it’s based on the checkm8 exploit. That’s all good stuff, but there’s a downside. Because checkra1n is a tethered jailbreak, it needs you to re-jailbreak every time your device restarts. And that’s no good if you don’t have a computer nearby.

But wouldn’t it be useful to be able to jailbreak an iPhone using, say, something a lot smaller than a computer? Something that you could fit in your pocket, maybe – like an Android phone. Well, turns out, you can. 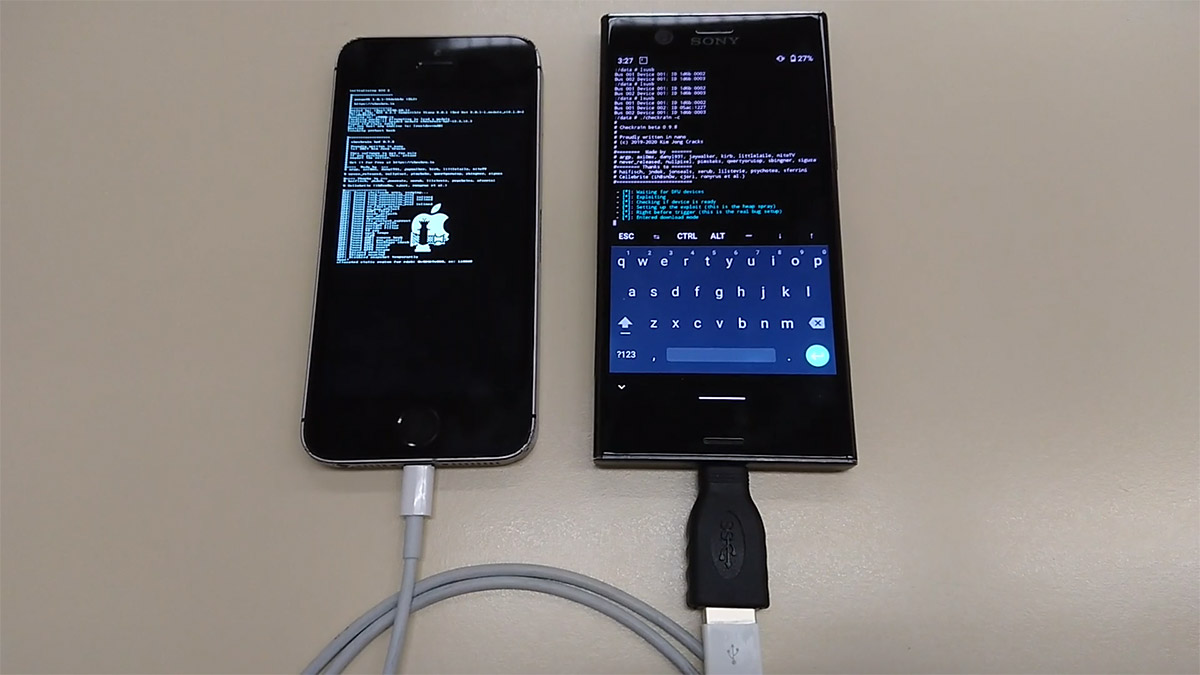 The full instructions on how to make this happen can be found over on Reddit, and while it isn’t a particularly complicated process to follow, it is a fairly lengthy one. You’ll also need an Android device to which you have root access, so that might be a stumbling block for some. Still, if that isn’t enough to put you off you can absolutely use an Android device to jailbreak an iPhone.

Be sure to check Reddit for the full details on what’s needed and how to go about performing the jailbreak. There’s a short video showing the actual jailbreak taking place, too.

If you do decide to give this a try, let us know how you get on in the comments!

[News] It is possible to run checkra1n from an Android device! from jailbreak