Steve Ballmer to Make an Appearance at WWDC? Will Announce Visual Studio for iPhone and iPad

According to the latest round of rumors, Microsoft’s CEO Steve Ballmer will make a surprise appearance at WWDC 2010 (7 minutes to be exact from Steve Jobs keynote) to announce Visual Studio 2010 for iPhone, iPad and Mac OS development. John Gruber of Daring Fireball reports the following. 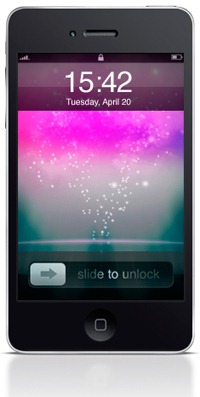 Trip Chowdhry, an analyst with tiny Global Equities Research, contends that 7 minutes of the June 7 keynote by Apple CEO Steve Jobs has been blocked off for a presentation by Microsoft to talk about Visual Studio 2010, the company’s suite of development tools. Chowdhry says the new version of VS will allow developers to write native applications for the iPhone, iPad and Mac OS. And here’s the kicker: he thinks Microsoft’s presentation could be given by none other than Microsoft CEO Steve Ballmer.

So is yet another “Developers, Developers and Developers” on the cards? Well we will have to wait for June 7 to see whether this rumor holds any truth. But it would certainly be entertaining (check the video below for why) and interesting to see Microsoft’s CEO making an appearance on Apple’s yard.