Amazon is now selling the Belkin Magnetic Wireless Power Bank 2.5K for an extremely low price of just $33.77 if you place an order soon.

The retailer isn’t saying how long this deal will be available, but we don’t expect it to be for too long — that means that you really ought to be placing an order soon if you want to be sure that you won’t miss out. 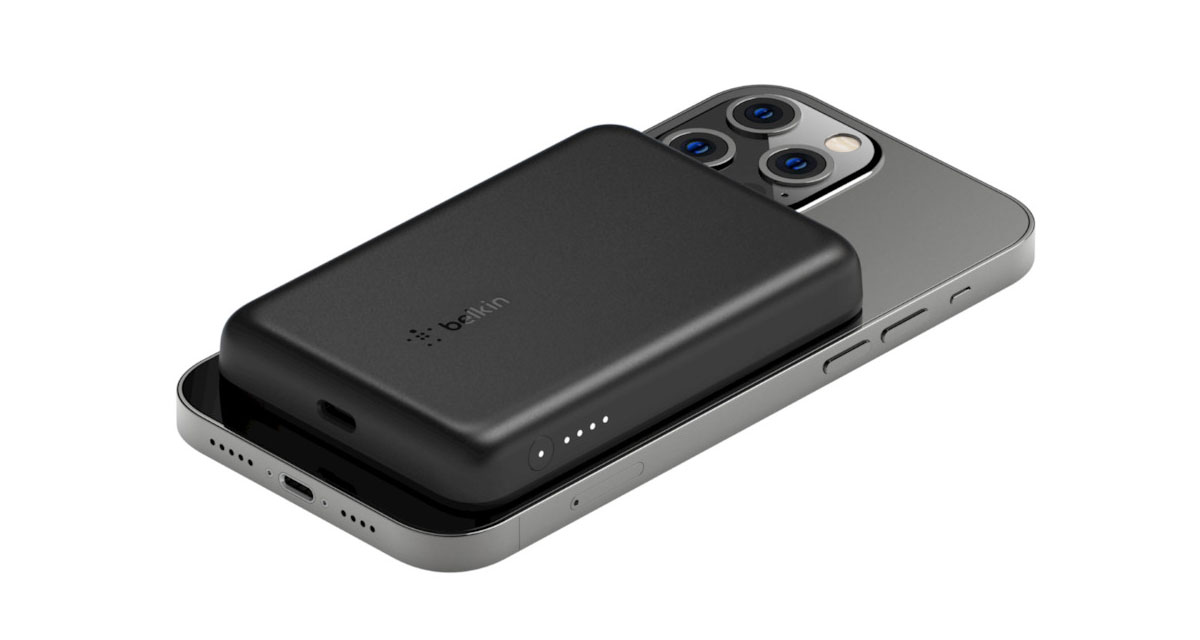 Amazon would normally sell the Belkin Magnetic Wireless Power Bank 2.5K for around $39 and right now you can save $5 by clicking the on-screen coupon before adding the charger to your cart. Do that, and you’ll get a well-reviewed charger at a price that’s difficult to beat.

At the time of writing the Magnetic Wireless Power Bank 2.5K has more than 350 reviews on Amazon with a combined rating of 3.9 stars out of a possible five.

It’s perfect for charging your latest iPhone 13, while iPhone 12 will also work perfectly thanks to MagSafe compatibility. You won’t even need to remove your MagSafe-compatible case when charging, either. 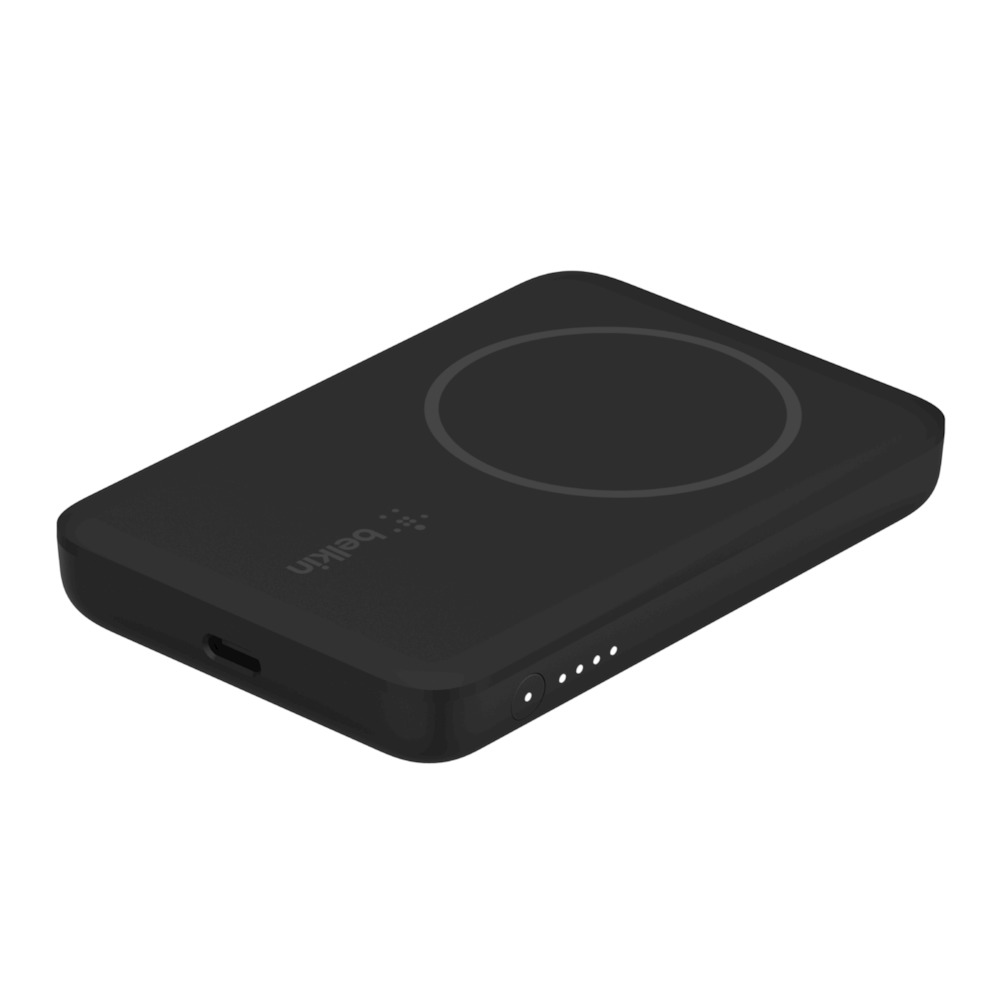 Again, there is no indication of when we should expect this deal to come to an end so make sure to act now before it’s too late. You know you’d kick yourself if you were to miss out!