Amazon is now selling the rather excellent Razer Kishi Mobile Game Controller for just $54.99 with no need to enter any discount codes or clip any on-screen coupons.

You do need to place an order soon, though, with Amazon refusing to say how long this particular deal will be on the table for. If you delay, you run the risk of missing out entirely. 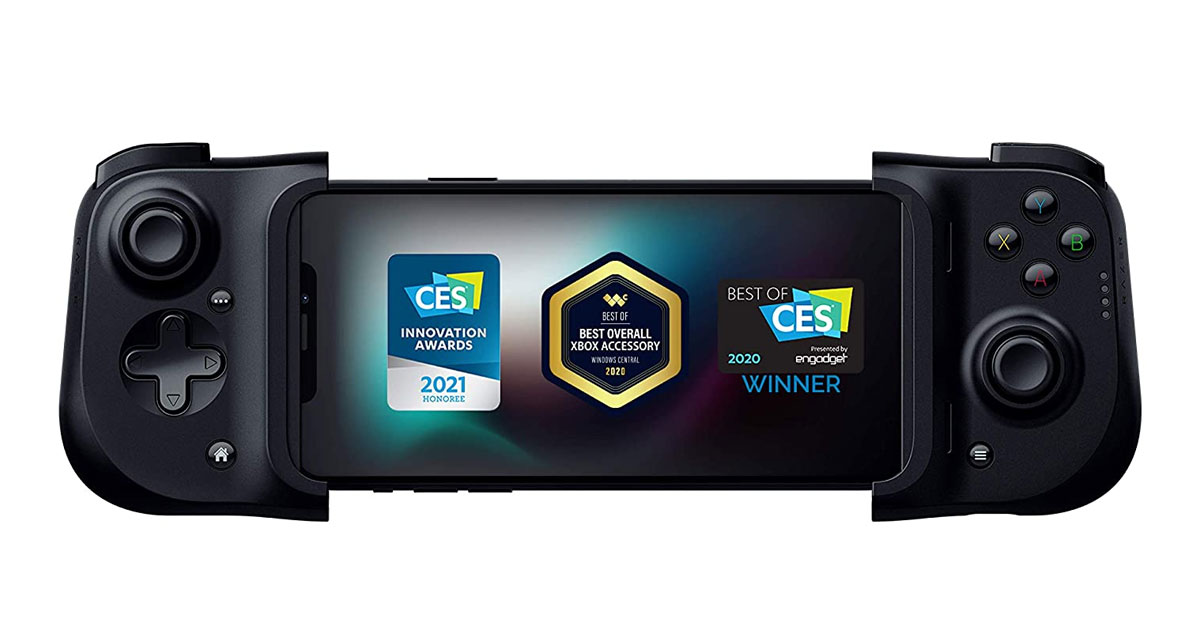 Amazon would normally sell the Razer Kishi Mobile Game Controller for around $100 which means that you are now faced with the chance to save $45 and a massive 45% without having to do anything other than place the order.

At the time of writing the Razer Kishi Mobile Game Controller has more than 13,400 reviews on Amazon with a combined rating of 4.3 stars out of a possible five. That’s the kind of score that tells you everything you need to know about a product. Order now, and you could have your new game controller in days.

The Razer Kishi Mobile Game Controller is compatible with modern iPhones all the way up to iPhone 13 Pro Max. Gamers can use it to play App Store games as well as streamed ones from the likes of Google Stadia, Xbox Cloud Gaming, and more. 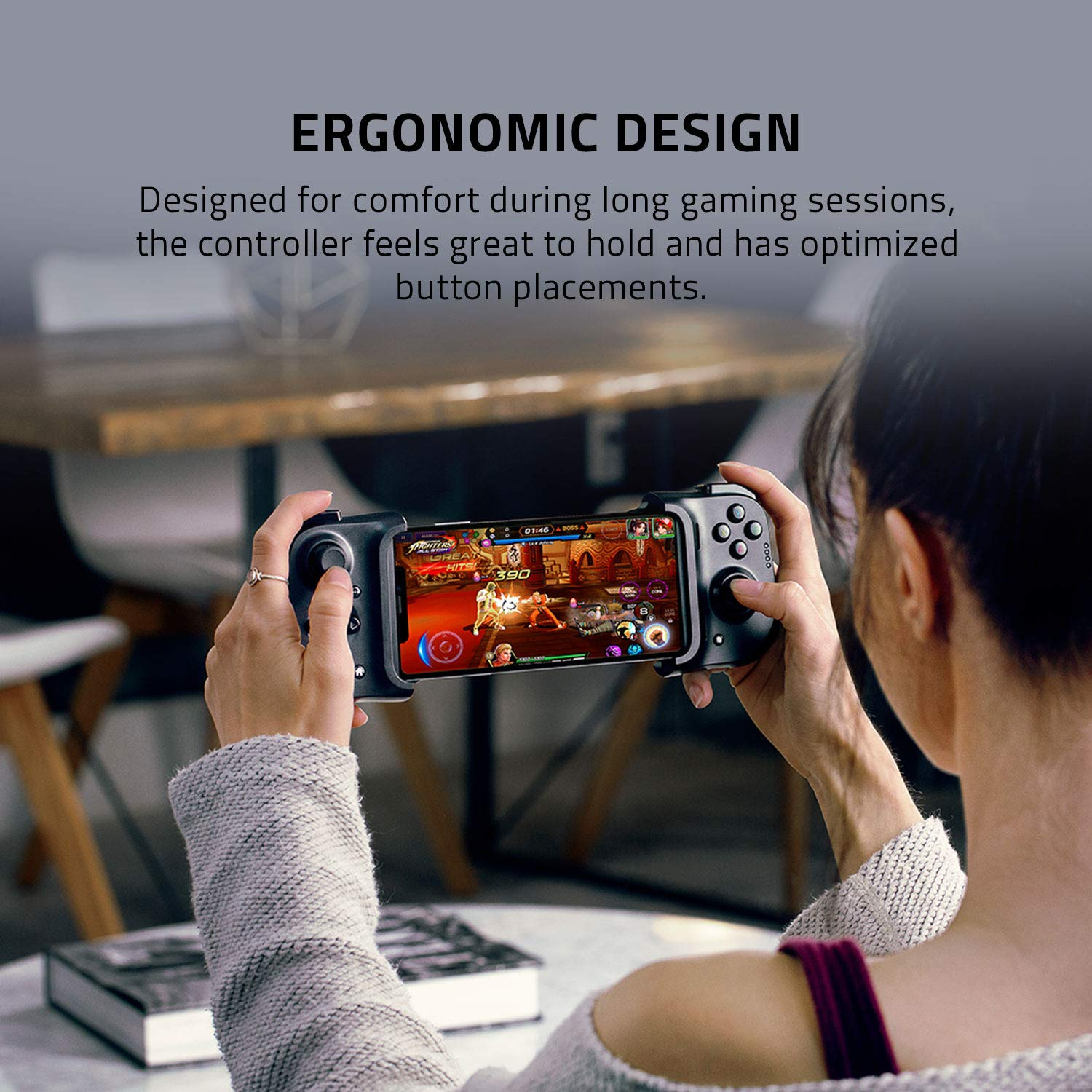 Again, we don’t know how long this deal will be available so act now to avoid disappointment!