Drones are pretty cool, right? There are few people who would disagree with that but they can be pretty expensive to get hold of. That doesn’t need to be the case, though. Right now you can get hold of the Tomzon D25 4K drone for just $69.

Normally, this 4K drone would sell for around $100, but if you clip the on-page coupon and enter our special discount code when you’re checking out, you’ll pay just $60. That’s a great price for something that can capture 4K footage while it’s flying around the sky! 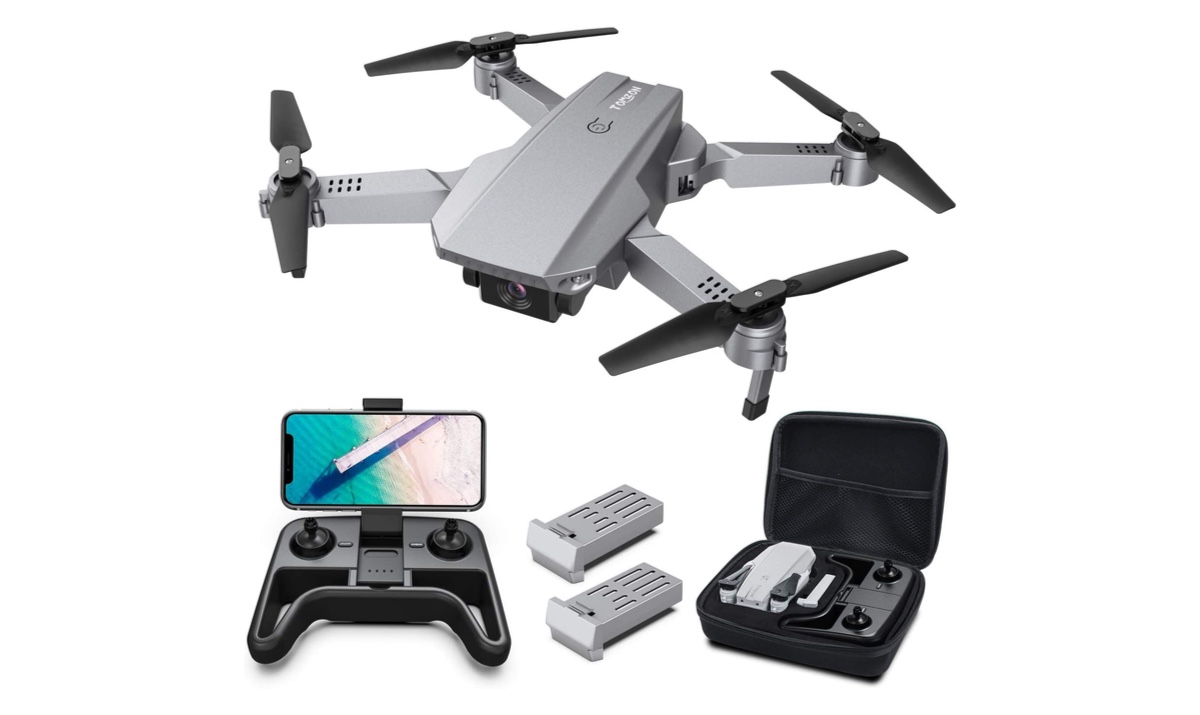 The drone comes equipped with a 4K camera that is good for capturing footage at 4096 x 2160. You’ll be sure to get nice, stable shots as well thanks to the hold mode that keeps everything nice and stable while you’re capturing your footage.

Depending on how familiar you are with flying a drone, this one lets you change between high and low speed settings to make it easier to control based on your proficiency. You’ll get two batteries included in the box as well, giving you up to 24 minutes of fly time. 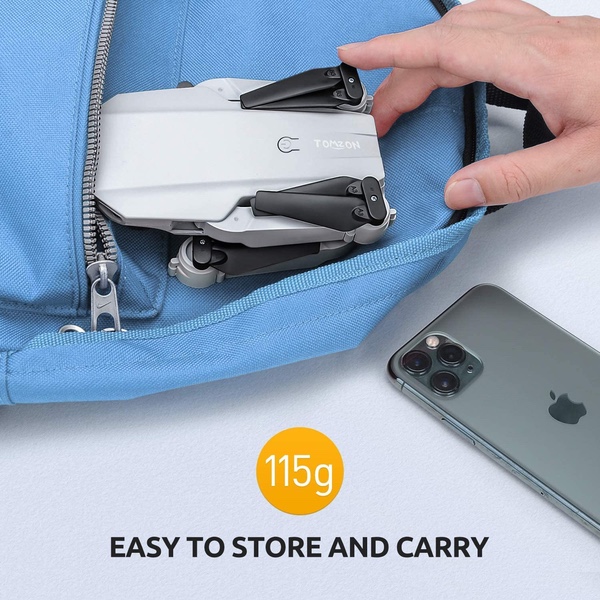 This drone is a pretty new one to Amazon so there aren’t that many reviews to go by. However, the one review that exists is a solid five-star rating. That’s a pretty good start, right?

This deal will come to a close at the end of September 6. Keep that in mind when you’re planning to make your purchase!