You can now download iOS 13.6 and iPadOS 13.6 final IPSW links and OTA update for your iPhone, iPad, and iPod touch device. Here are the details on the release.

This time of the year is always a confusing one for a lot of people. On one hand, Apple has announced and released an initial preview of iOS 14 and iPadOS 14 which has introduced an increased level of excitement into the iPhone and iPad-owning communities. 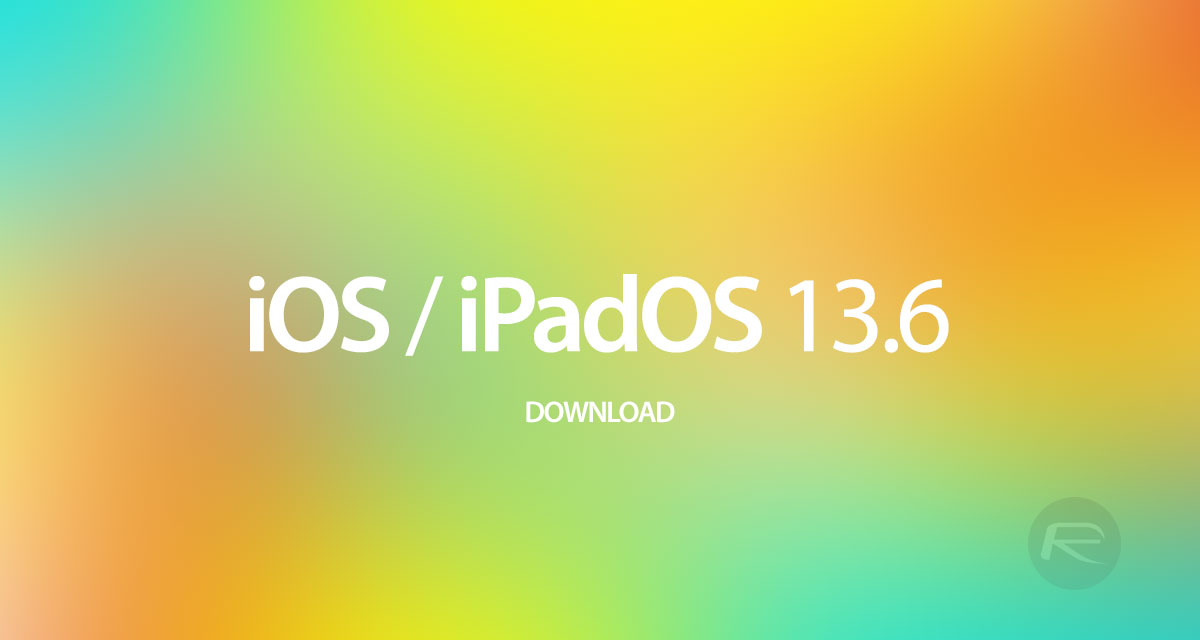 On the other hand, that is nowhere near an official public release and we still have actual public firmware and updates to deal with on the iOS 13.x.x spectrum.

So, for now, put that iOS 14 excitement to one side and concentrate on the hear and now, which comes in the form of iOS 13.6 and iPadOS 13.6 releases. The earlier beta releases of iOS 13.6 showed signs of having a number of changes in that Apple could flip live at any time, including an Apple News+ Audio feature that will allow subscribers to access audio versions of some news stories as well as a daily briefing of the top stories, presumably in a similar fashion to what is accessible on Amazon’s Echo devices as a “flash briefing.” The firmware also includes evidence of a few keyboard shortcuts that could allow those with an attached keyboard to adjust the brightness levels of their keys.

If this is something that you want to get installed to your iPhone or iPad, then head over to Settings > General > Software Update and grab the latest OTA update from there. Alternatively, you can download the IPSW links directly from below and then update using Finder/iTunes on your PC or Mac if you prefer a clean and brand new installation. 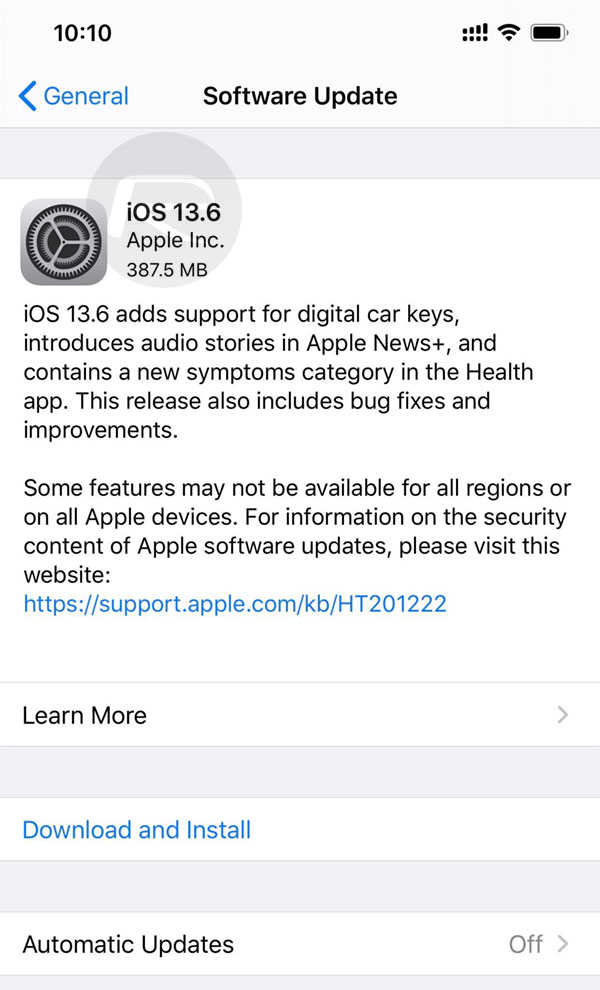